END OF AN ERA: Looking back at the 1938 Senior Manx Grand Prix

Despite the gathering war clouds, as Ken Bills bump-started his 490cc ohc Norton for the 1938 Senior Manx Grand Prix (MGP), few would have imagined that he would be the last MGP winner for eight years.

By the summer of 1923, planning was well underway for the first Amateur Tourist Trophy (TT), scheduled for September 20 of that year.

On the day, 29 riders astride 500cc racers and another four on 350s were flagged away for their five laps of the ‘proper’ Isle of Man TT course.

Unfortunately, his brother Edwin, also on A 344cc ohv New Imperial, was out of luck on that day.

Apart from offering racing on a level playing field (well, that was the plan) the Amateur TT and later Manx GP served as a nursery for future TT riders and the Twemlow boys proved they had learned well.

Edwin won the Lightweight again in 1925, with his brother third, and the pair enjoyed more top six places racing different marques, before finishing their IoM career in 1930.

But by then, the ACU and Manx Club officials were unhappy with the antics of some riders.

The success of the Amateur TT had attracted factory interest and although some claimed amateur status, they were turning out on works-prepared motorcycles, albeit sometimes furnished via dealers.

Read more and view more images in the October 2019 issue of The Classic MotorCycle. 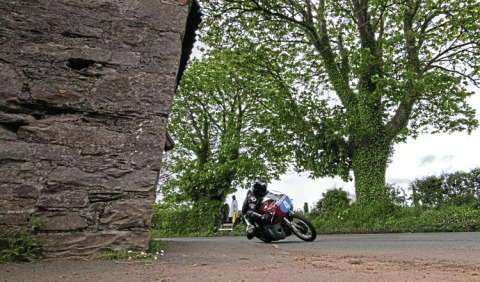 From the Archive: Pre-TT Classic May 30-31 2015
An emotional Jamie Coward paid tribute to Ted Woolf and the people who had stood by him after a shattered lower left leg ruled him out for much of 2014. John Watterson shares his story
Features - Nigel Devereux 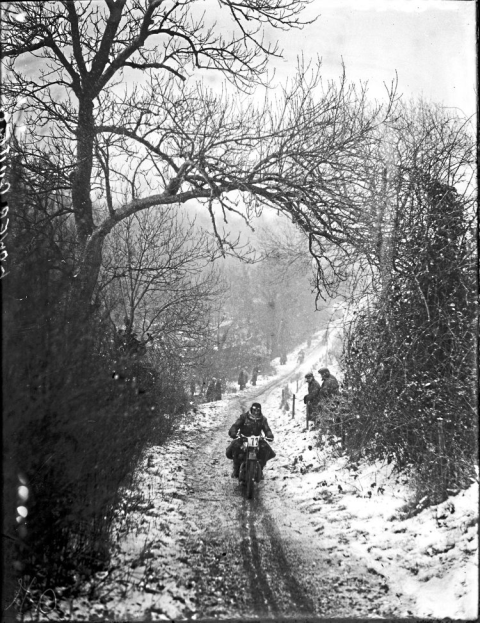 The story of a snowy Colmore Cup Trial in 1932…
Snow and ice are often the bane of competitive winter motorcycling events. But in February 1932, it wasn’t enough!
Features - Nigel Devereux 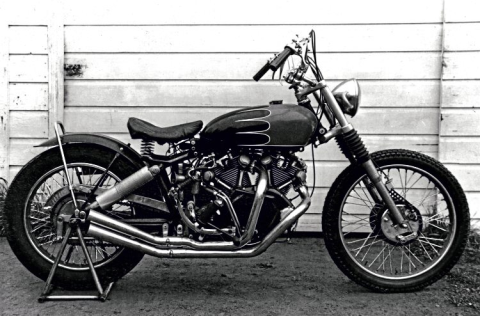 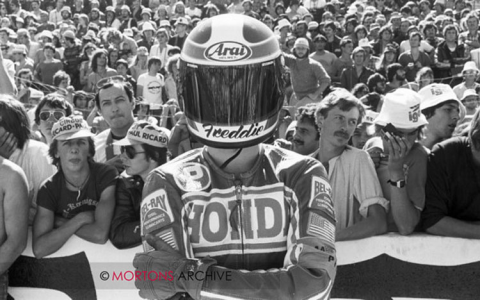 Freddie Spencer and the 1985 championship double…
After Freddie Spencer won his first 500cc title in 1983 at 21, making him the youngest person to do so, Honda created the radical NSR500 V4 for the following year.
Features - Sam Hewitt
Download the Classic Bike Hub app