This month in our Iconic Metal series it’s the turn of the factory Suzuki XR88 to fall under Phil Aynsley’s lens.

This was the motorcycle campaigned by both Nobuatsu Aoki and Yukio Kagayama.

Aoki took it out on GP500 world duty (note how the colour scheme, still very much official Suzuki, was quite a bit different to the double-swoosh other Suzukis on the grid had at the time) whilst Kagayama rode the bike in the All Japan Championship.

These photos are of the bike in Nobuatso-mode (hence the N1 sticker on the frame) but in reality there was very little changed with the bike from one rider to the next.

Either way, the thing to bear in mind is that this is a particularly exquisite example of the RGV500 factory Suzuki two-stroke. 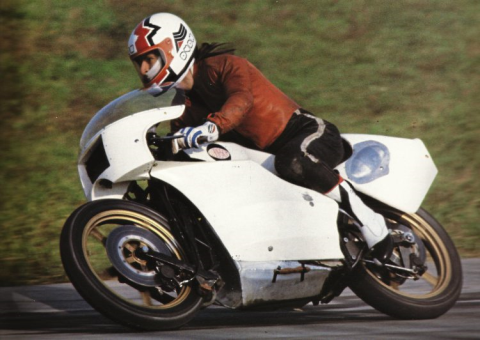 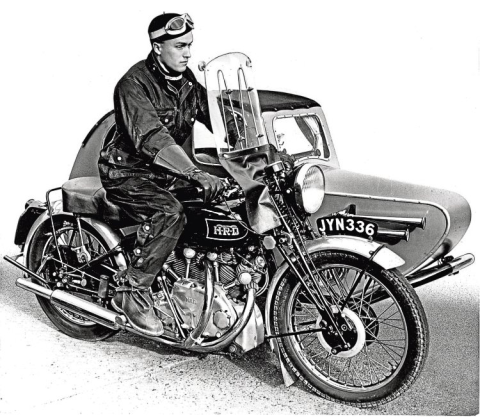 Roadburners to torque about!
Pete Kelly buries himself in the Mortons Motorcycle Archive to learn how the road testers of old viewed the lusty performances of the 998cc Vincent Black Shadow and 692cc Royal Enfield Constellation. This month we’ve
Features - Nigel Devereux

‘Everyone welcome’ to the Hawkenbury Kickstart weekend on August 16/17
Whatever you ride, be it classic bikes from the 1960s through to the 1980s, scooters or modern tackle, you’ll be welcome at the event which takes place at the famous Hawkenbury Inn.
Features - Sam Hewitt 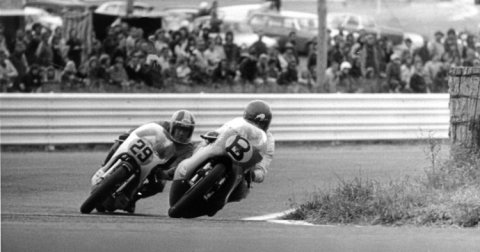 1972: The greatest Bathurst battle
Words: Terry Stevenson Photographs: Ginger Molloy, Jim Scaysbrook archives and Terry Stevenson. Anything can happen when two goliaths take to the track in search of victory, especially when the ultimate prize is on Australia’s most
Features - Nigel Devereux
Download the Classic Bike Hub app