The 1931 TT was certainly a memorable event from the standpoint of the Bracebridge Street collective.

The good folks at Norton were obviously still smarting from the previous year’s TT, in which the Rudge team had won both the Junior and the Senior events and smashed a handful of lap and race records to boot.

The Norton team returned to the Island in 1931 with renewed vigour, improved machines and a mind to show spectators and rivals alike exactly what they were capable of.

Read more in the March edition of TCM 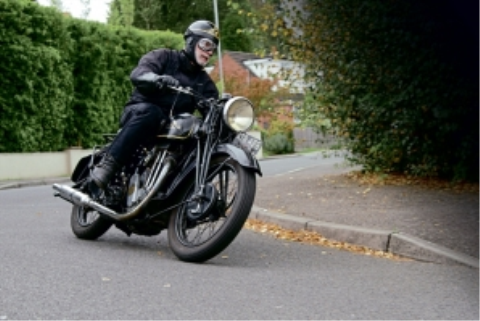 Stellar Sunbeam
With motorcycles regularly coming and going, it is a slightly uncommon occurrence for Eric Patterson to label any one machine as “a keeper”. Regarding this beautiful unrestored Sunbeam, however, that is exactly what he did.
Features - 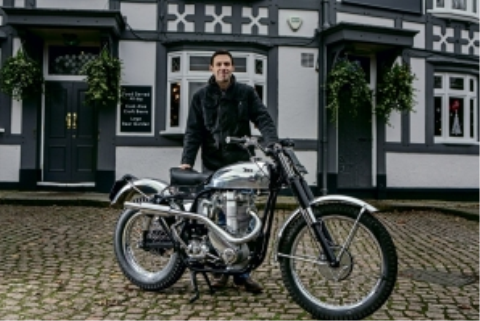 Star quality
This handsome, sporting single has been restored to its original specification. But, despite appearances, it is not a Gold Star…
Features - 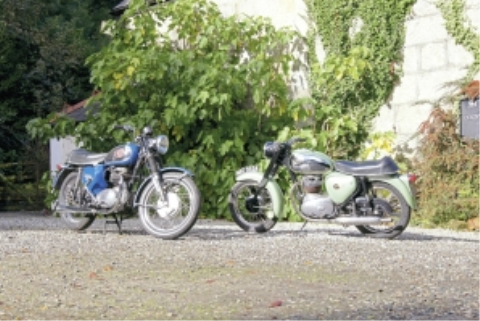 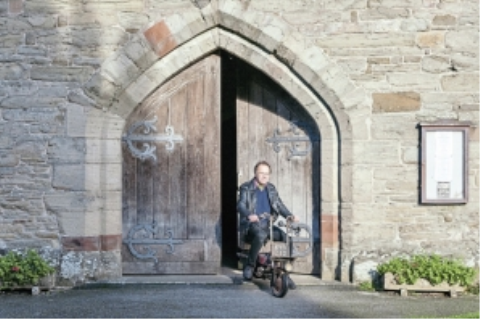 War baby
Not everyone loves dogs, but this little Corgi is one that some folk might like to have yapping at their heels
Features -
Download the Classic Bike Hub app