If there’s one motorcycle that defined the change in attitude towards the world of two-wheeled transport, then it has to be the Kawasaki 500 triple.

Yes, the CB750 is the world’s first Superbike and proved to be a game-changer.

However, it was the feral two-stroke triple that actually began the move away from bikes purely as a means of transport and sent them into what is nowadays referred to as the leisure industry.

And to add the hedonistic hydrocarbon-fuelled hyperbole, there was never a genuine commercial reason for Kawasaki to make the H1 or even motorcycles for that matter! 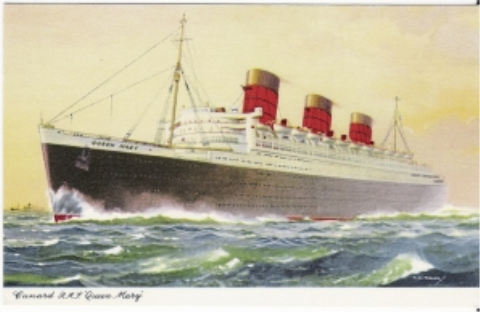 When 200 Lucky Strike would keep a bike secure!
Geoffrey Le Marquand fondly recalls the time when, as a merchant seaman, he had to find ingenious ways of putting his BSA twin into safe storage while he was away at sea.
Features - 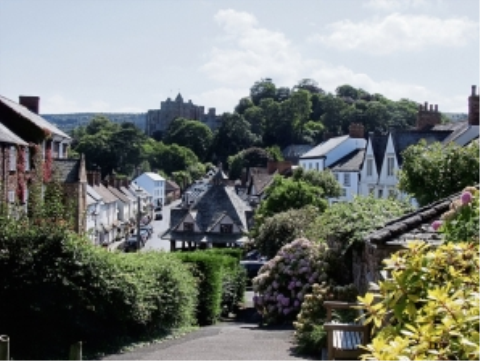 A fabulous ride - but understanding Alzheimer's is vitally important too
Mick Payne looks back on the first part of Team Katy’s eventful ‘4 Corners 4 Alzheimer’s’ journey on a Jawa/Velorex outfit – including a stark reminder of the kind of things the awful disease can do to a much-loved partner.
Features - 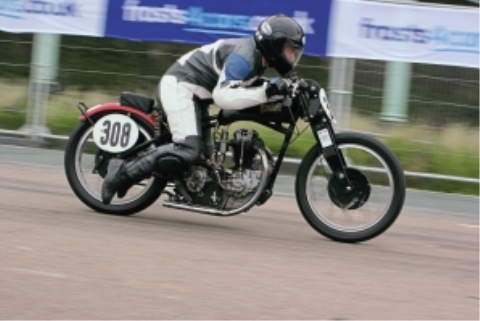 All about the timing
The Brighton Speed Trials, one of the oldest events in the calendar, returned on September 5, 2015, with a varied and competitive entry.
Features - 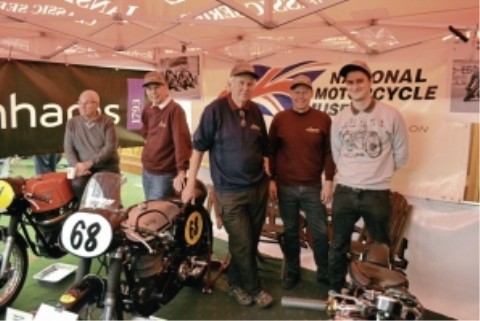 Big day out
There was a stronger than anticipated attendance at this season’s National Motorcycle Museum open day.
Features -