In 1968 Yamaha launched their ground breaking DT-1. A Japanese company had finally invested in developing a reliable, well mannered and economical off-road machine. Until that point the only competition had mostly been big and heavy British bikes. The only alternatives came from Greeves, Montesa and Husqvarna, but they were all hideously expensive. The DT1 was a winner out of the blocks and it was only a matter of time before another Japanese factory released something to compete with it.

Suzuki presumably acquired a few Yams and investigated what made them tick because their take on the theme went on to be equally successful if not more so. 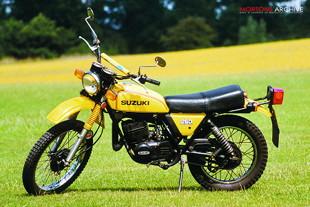 It’s sometimes said that first to market does all the hard work while second to market picks up a lot of the profits and it’s doubtful Suzuki’s bean counters could ever have complained about the return of profits they received from Yamaha’s initial flash of inspiration.

The styling of a motorcycle is very much a personal thing but only the most churlish of Japanese enthusiasts would suggest the early TS250s are anything other than inspired.

Although overtly dirt bikes, the aesthetics were carefully orchestrated to mirror the company’s road going machinery. Quite possibly it’s not fair to highlight specific models within the range but the 1970-1974 examples are some of the best eye candy to ever leave Japan.

Later machines undoubtedly have a more off-road look about them and there’s an intimation of the company’s successful PE series. The handling may not have been quite as refined as the contemporary Yamahas but there’s little to choose between them in day-to-day use. Some may argue the TS250 was a bit more agricultural but this facet of its character meant it wasn’t likely to grenade if given abuse. In point of fact the TS250 motor was used in fair numbers by the Vic Camp race school in the 1970s. If the motor can take this level of ill treatment it speaks volumes of its design and build qualities. 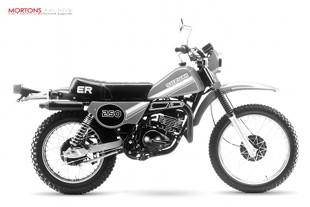 It would have been easy for Suzuki to have rested on their laurels and just taken the cash but to their credit the bike was consistently upgraded year-on-year to keep it abreast of fashion and the competition. By Japanese standards the 12-year model run was a fitting tribute to the original design. Many were used as hacks and later became field bikes. It’d be heresy to use one for that now. 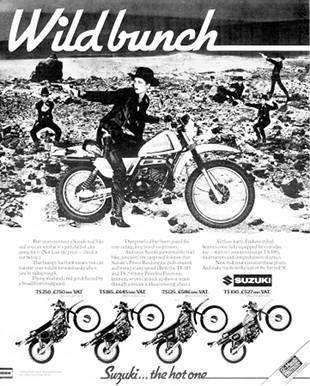 1972 TS250J
Little change other than graphics, which use a broad three line decal to lower third of the tank with a forward facing right angled arrow flowing to the top of the tank. Colours: Strip Orange or Daytona Blue 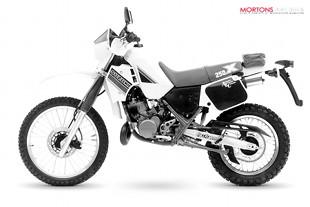 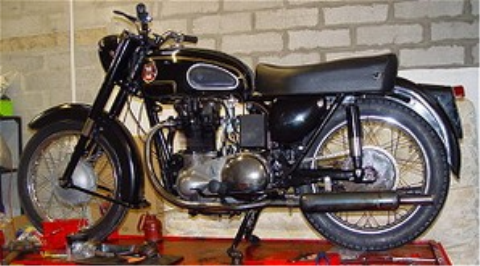 Ariel Huntmaster rebuild: 11
Is it The End? Or maybe the beginning of the end? Frank Westworth rediscovers Fear Of Finishing...
Features - Frank Westworth, words and pics 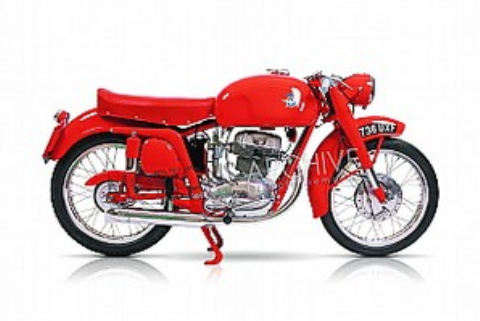 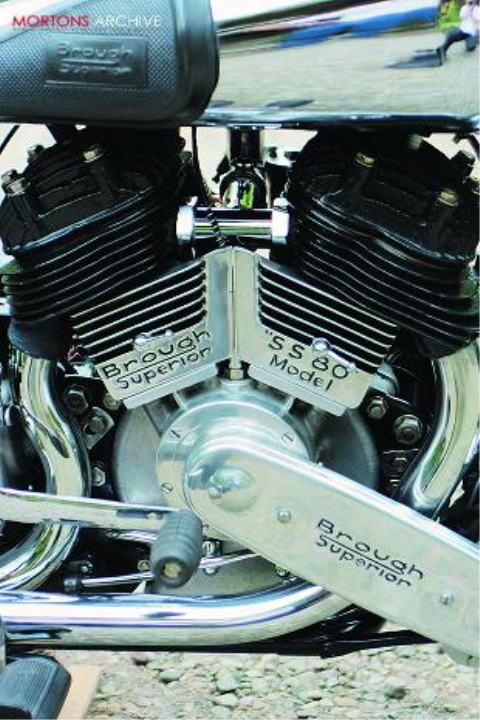 Road Test: Brough Superior SS80 Special
University professor Mike Starr admits it was the mystique surrounding the marque which caused him to consider ownership of what must be one of the world's most famous motorcycles. It's a stunning example and we can only imagine how our writer felt when offered a test ride...
Features - Mike Lewis 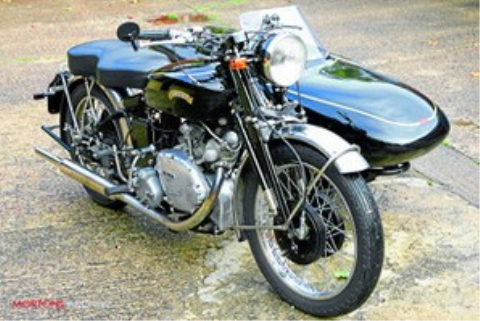 Reference: Vincent Comet/LE sidecar
The pairing of a Vincent Comet with a 1980s LE sidecar isn’t one that instantly springs to mind, but this union has led to an outfit which goes well and handles even better...
Features - Richard Rosenthal, pics by John Wilkinson
Download the Classic Bike Hub app