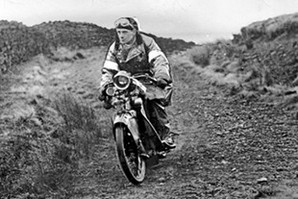 It was no mean feat when you realise that the ZXRs weren’t as factory as some would lead you to believe.

Starting out as a kid motocrossing, Russell joined AMA in 1987, being runner up in the 750cc Supersport class the following year.

By 1992 he’d joined Kawasaki – which in the USA and in World Superbike was championed by the American tuning firm Muzzy Kawasaki, run by Rob Muzzy. Scott took the AMA title that year and then backed it up with the 1993 WSB title.

With the number one plate he finished runner-up to Carl Fogarty in the 1994 WSB championship before leaving the series early in 1995 to replace Kevin Schwantz at Lucky Strike Suzuki in 500cc GPs. Always outspoken and always quick with a quote for the press, Russell famously said at Daytona in 1996 that Foggy wouldn’t win a race on the RC45, but was first to ring the Brit when he finally did at Hockenheim that season.

Russell is also known as ‘Mr Daytona’, having won the 200 mile event five times – once in 1995 having crashed. After suffering a career-ending injury there, he’s since tried his hand at car racing and now instructs at a Yamaha race school.
He’s still a laconic and colourful character, with a rich Georgian drawl! 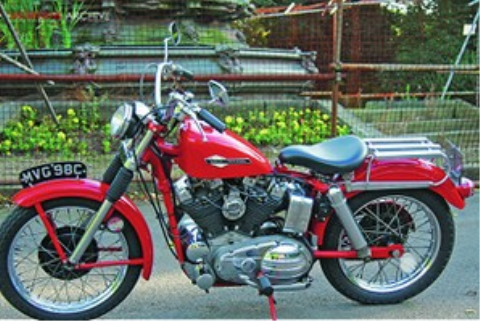 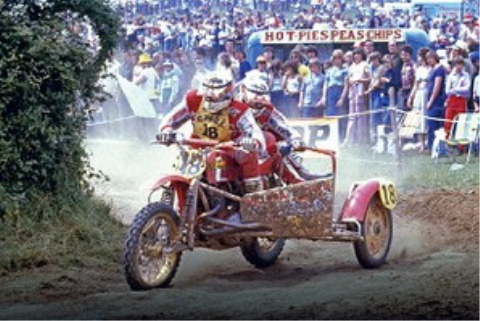 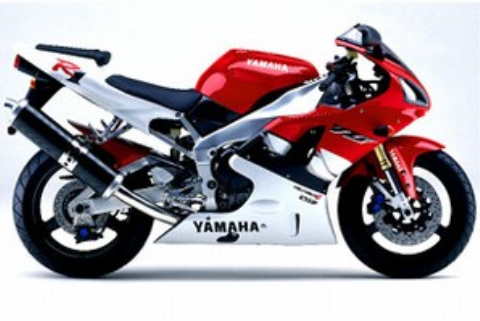 Buying Guide: Buying a superbike
Ok, so most of us couldn’t even get close to what these things can do. But that’s not the point. In the late 1980s the superbike went crazy. Race tech leaped and bounded and cash-rich Japanese factories were happy to give us Suzuka 8-Hour-developed missiles to ride to work...
Features - Steve Rose
Download the Classic Bike Hub app