One of the more curious purpose-built race machines to emerge in the early 1950s was the Matchless G45. Why curious? Well, Associated Motor Cycles (AMC) already had the 350cc AJS 7R Boy Racer in their line up and a success it had proved too. So if they wanted to make a Senior (500cc) class racer, the obvious, logical thing to do would appear to be to simply bore out the ohc 350 and there’s a ready made, production racing 500. But they didn’t.

Instead, they went down the route already explored by Triumph a few years earlier and to be examined by Norton in the future – that of basing the race engine on a 500cc road going production twin.

AMC’s parallel twin had been introduced for the 1949 season, housed from the beginning in a swinging-arm frame. However, for the G45 the engine – derived from the G9 Super Clubman – was nestled in a 7R rolling chassis. The engine was of course modified, with Ike Hatch charged with development.

The prototype machine appeared in the 1951 Manx GP – which was a slightly bizarre debut, considering the Manx GP was a supposedly amateur event for non-professional riders on non-works machinery…however, Robin Sherry came fourth on what was clearly a works development special. There was even more controversy the next year, when Derek Farrant appeared on the G45 and duly cleared off to win. Indeed, works development rider Ernie Ring had ridden the Farrant bike at the TT earlier in the year!

Runaway success
AMC seemingly had a runaway success on their hands, which quickly translated into sales right from its 1953 launch. The G45 offered a competitive, seemingly less ‘fickle’ alternative to the ubiquitous Manx Norton and the added kudos of being the only multi-cylinder machine the privateer could buy…and privateers duly lined up to buy one.

The G45, though, didn’t prove the runaway success AMC would surely have hoped for, and after around five problematic years in the range, the ‘fast-but-fragile’ G45 was quietly dropped from the line up, very few if any having been built during 1957 and 58. Its replacement? Well, AMC went back and did what surely would have been the obvious thing to do in the first place…they bored out the AJS 7R and came up with the Matchless G50.

This 1954 G45 is owned by Staffordshire garage owner Dennis Bunning, who has a host of AMC machinery as well as a number of other machines. Dennis – who has raced a various motorcycles, especially in The Classic MotorCycle-supported Lansdowne series – bought the G45 in 2004, attracted by its significance and interest as a rare racer.

More Stories
Reference: Norton Navigator
The Norton Navigator was never that popular in its day, though then – as now – it had its devotees. One of Norton’s last truly new designs, the lightweight twin thrived on revs – just like another range of small lightweight four-stroke twins soon to emerge from the east…
Features - James Robinson, pics John Wilkinson 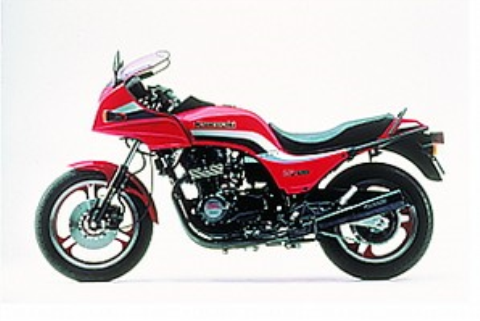 Road Test: Kawasaki GPZ1100
Kawasaki’s GPz1100 cracked the 150mph barrier in 1983, and that alone gives the bike a place in the history books. But was the last and most potent of the big air-cooled Kawasaki fours the best of the bunch? John Nutting reports...
Features - John Nutting 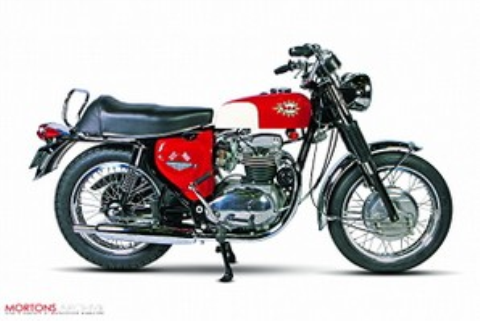 Reference: BSA A65 Spitfire MKIV
The Spitfire was BSA’s range leader through the years 1966 to 1968. This is a US market last-season version...
Features - James Robinson, pics John Wilkinson 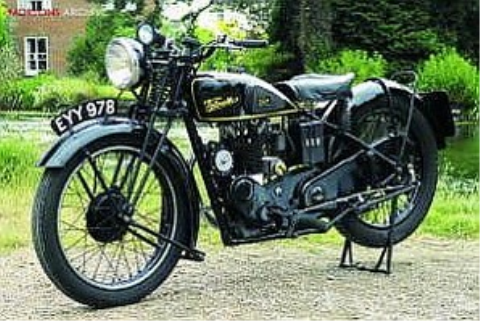 Road Test: Velocette 250 MOV
Though there may be more glamorous, exotic 1930s Velocettes, few are as capable all-round as the 250cc MOV, an excellent commuter – and surprisingly sprightly sportster, with handling and performance to put many younger bikes to shame...
Features - Roy Poynting, pics Martyn Barnwell
Download the Classic Bike Hub app