Classic motorcycles from Italy tend to polarise opinion perhaps more widely than just about any other country of origin.

The oft-spouted negatives are that they are woefully unreliable, desperately uncomfortable, electrically cursed, have rock-hard suspension and are fragile beyond measure.

The positives are generally agreed to be that the same machines hold the road like limpets in a storm, make sounds like no other, have astounding performance and look a million dollars even when covered in road grime.

The truth is roughly somewhere between the two, yet if there was ever one Italian manufacturer which did its utmost to produce commercially competitive motorcycles that went beyond the usual stereotypical generalisations, it has to be Laverda. 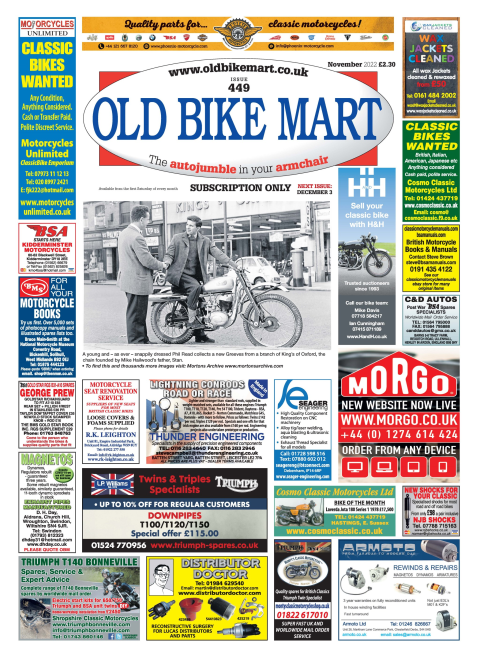 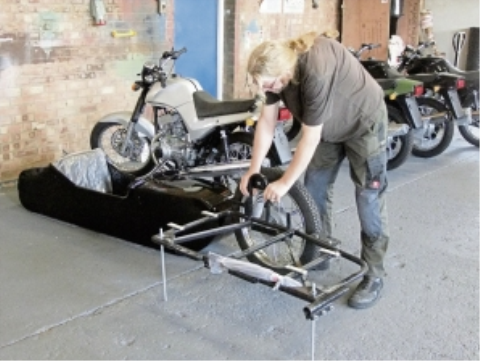 Getting into line - with the experts
When you’re setting up a sidecar, the smallest of adjustments can make all the difference to handling. Mick Payne trawls around to get the opinions of today’s specialists in the field.
Features - 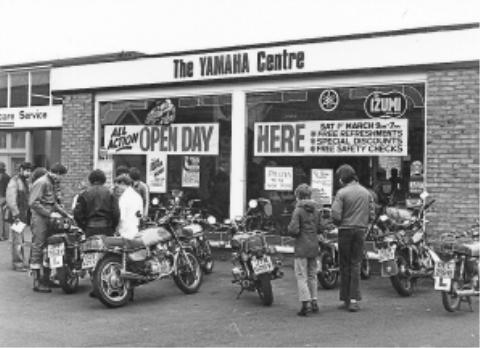 How I bought a BSA A7 - at the ripe old age of 14!
Stirred by Old Bike Mart’s request for bike shop memories, Tony Proctor recalls his own early motorcycling days, which grew from mimicking his scrambling heroes.
Features - 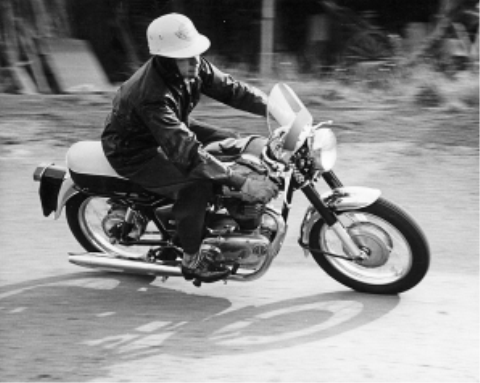 Take five - whichever suits your style
Before Royal Enfield’s sensationally-styled Continental GT made its debut, the 250cc Crusader line had already evolved into two variations on a very agreeable five-speed theme – the leading link front fork Super 5 and the sporty-looking Continental. This is how the road testers of the day saw them.
Features - 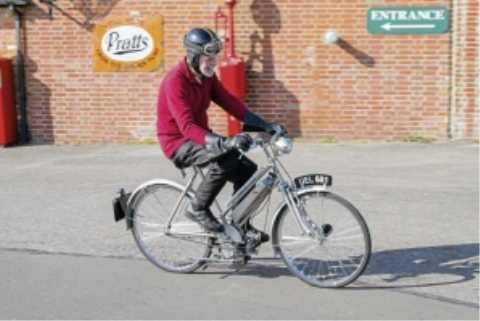 The need to diversify
Though his primary interest was producing high-quality performance machines, Philip Vincent was keen to look at other opportunities too.
Features -
Download the Classic Bike Hub app