Ken McIntosh: The legend lives on

It was a time when many aftermarket European frame manufacturers were thriving, with the likes of Harris, Rickman, Egli, Magni, Moto Martin and Bimota all producing frames for large capacity motorcycles.

And for more than half a decade New Zealand-built and Suzuki-powered McIntosh Formula One race bikes were at the top of their sport.

In the early 1980s there was nothing else available in NZ road racing other than ageing Yamaha TZ750s and the odd Suzuki RG500 to race in the premier class.

There was a demand for quality race frames to fit around modified road bike engines, and Ken McIntosh helped fill the grid with race-winning motorcycles. 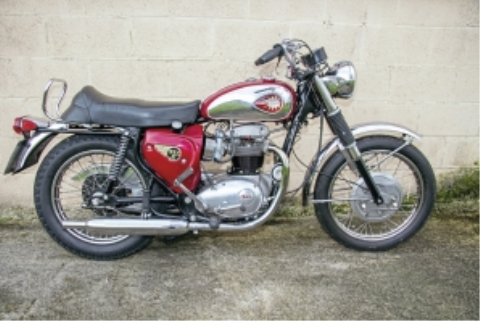 American idol
BSA built some of their best bikes for the USA, including this fast, fiery and flamboyant 650
Features - Richard Jones 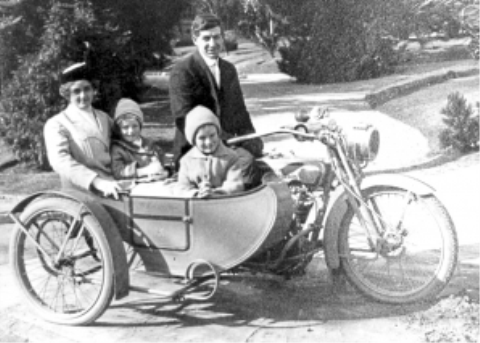 TRAILBLAZERS: KEEPING MOTORCYCLE HISTORY ALIVE IN SOUTHERN CALIFORNIA
Anywhere in the world of motorcycling, especially where racing has been popular, there comes a day when people start to wonder where their friends, heroes or fellow competitors have gone. Sadly, we usually know the fate of those lost on the track, or in some off-track accident. But what became of those who slipped quietly into the background is a question many would love to have answered.
Features - 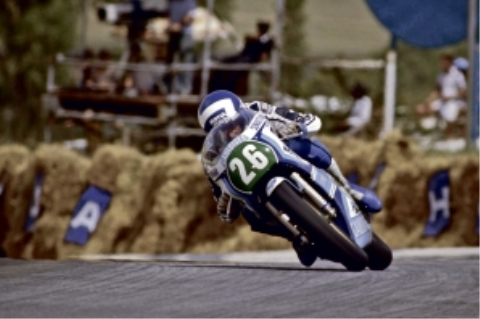 Thierry Rapicault TZ250: That's a works bike!
Every racing motorcycle has a story to tell, but a chance encounter with Carlos Lavado revealed that this TZ may have a more interesting history than most.  At that moment we could not have guessed how interesting it was. John Parnham charts a journey of painstaking research.
Features - 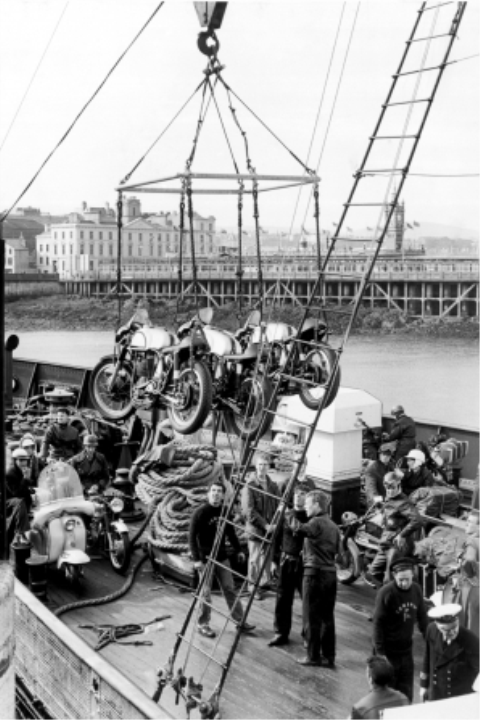 ENDLESS SUMMER: A Month of Racing in the Isle of Man - 1966
The Isle of Man is reliant on the services of the Isle of Man Steam Packet Company to transport the vast majority of the Island’s needs, not least the tourists that flock to Mona’s Isle, especially for the TT and Manx Grand Prix.
Features -
Download the Classic Bike Hub app