Kawasaki triples were always known as fire-breathing, wild performers. Built on the reputation of the outrageously fast but evil handling H1 500, Kawasaki went on to offer the triple in a range of five capacities, from the 'widowmaker' H2 750 down to the cooking 250 triple, originally branded S1.

UK law at the time allowed learner riders to venture out on the highways with their L plates strapped to anything of 250cc or less, so for a generation of teenagers drunk on the blue smoke haze and throaty yowl of a H2 the smallest Kawasaki triple was the bike to have.

In truth it never quite matched opposition from Yamaha, whose RD250 was more than a second quicker and four mph faster on the quarter mile at MIRA when tested there by our own John Nutting against an S1C in 1975. Handling was marginal when pressed, too, and the S1’s twin leading shoe drum front brake was "feeble" in comparison to the RD.

Kawasakis response was to re-vamp the 250 triple for the 1976 season with a brand new hydraulic disc brake and re-designate the model name, which now became a KH250B1. While it still never quite had the edge against the RD (or the Suzuki GT250C, which could out-run both with a measured top speed of 94.77mph), the Kawasaki was still a desirable bike in the learner market, and in the real world of road riding was well up to the job.

Handling always remained slightly suspect, though aftermarket shocks and tyres could usually bring an improvement, but the H1 cast a long and seductive shadow and many were no doubt drawn to the smallest triple on the back of its big brother’s 'hard man' reputation.

Production of the KH250 continued until 1980 with little more than cosmetic upgrades each season, and the final B5 version was finally axed from the catalogue in 1980 to make way for the incoming generation of more environmentally friendly four-strokes, specifically the Z250 twins. 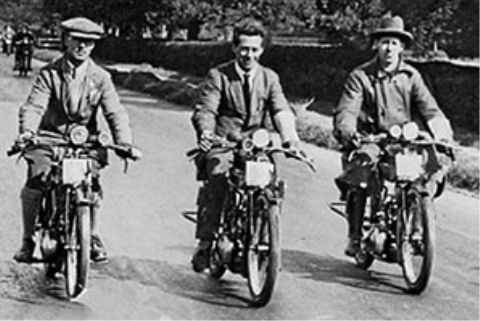 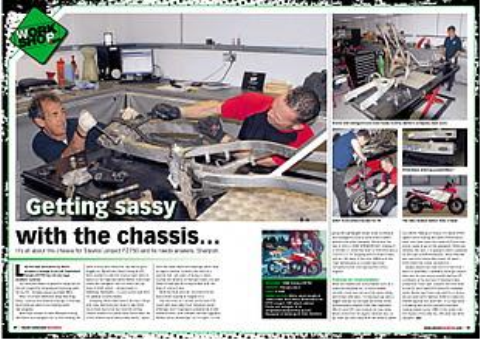 New look Classic Motorcycle Mechanics!
We’ve been busy bees here at CMM, conducting surveys and focus groups in a bid to find out what you want to see in CMM. The October issue will aim to show we’ve listened...
Features - Web editor 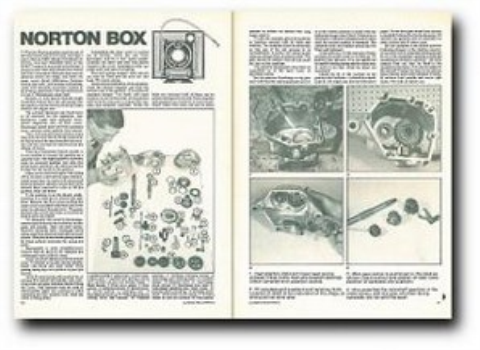