Imps in the Island

For decades, enthusiasts pointed out the 1936 250cc New Imperial unit construction racer was the last British machine to win an IoM Lightweight TT.

Then Con Law (Waddon, built by Waddon Performance Products, Croydon) won in 1982 and Eddie Laycock took the 1987 race from Brian Reid, both EMC. 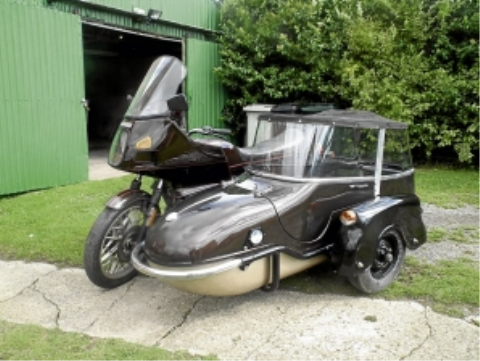 The long-running Watsonian Palma range
Mick Payne looks back at the long history of the Watsonian Squire Palma range of sidecars, which were innovative at the time of their introduction and remain available to this day.
Features - 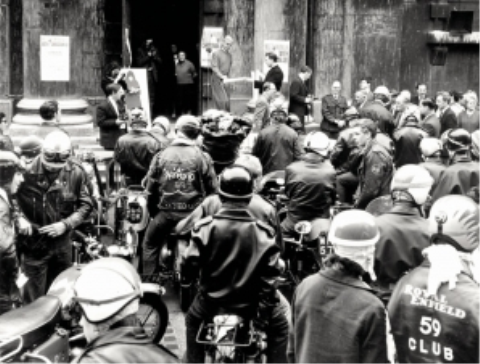 A Social History of Motorcycling: Episode 8 - Mods vs. rockers (1964)
In this series of extracts from his forthcoming book, Mike Lewis looks at the growth and evolution of social motorcycling in Britain and the USA.
Features - 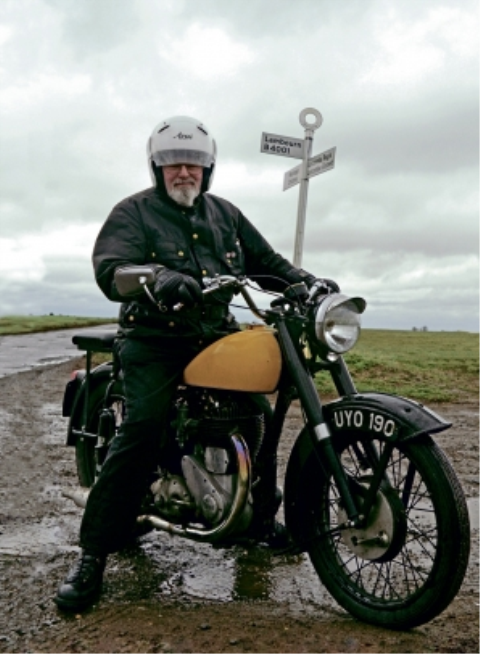 The yellow motorbike revived
This was a restoration with a difference, featuring two (self-proclaimed) grumpy old men and a workaday legend.
Features - Words and Photography: STEVE WILSON Illustrations: NICK WARD 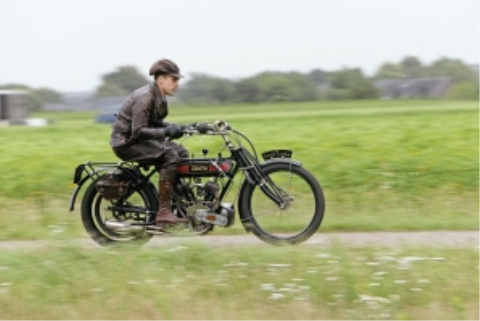 Barred!
Zenith’s Gradua gear gave it such an advantage in the days of single speeders, that the authorities banned it. The Surrey-based firm, though, sensed an opportunity for publicity…
Features - Words and photography: PHILLIP TOOTH
Download the Classic Bike Hub app