During the 1920s, the bosses of several firms cast their lines into the waters of the 1000cc ohv V-twin pond, but most quickly found that the lake was if not devoid of stock, then running low.

There really wasn’t the numbers to sustain a host of ‘high end’ manufacturers; many quickly disappeared. Coventry-Eagle actually lasted longer than most. 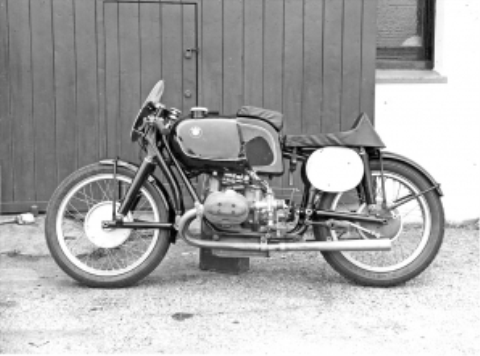 Spiritual homage
With lots of late 1960s and 1970s BMWs ending up as café racers this more authentic take, paying tribute to the beautiful Rennsport, makes a refreshing change.
Features - 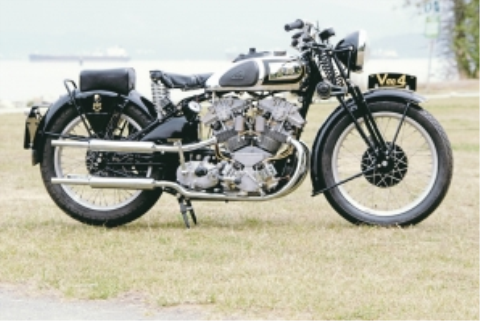 Replicas, specials, fakes and forgeries
The seamy world of fakes, replicas and specials is one which can be navigated when armed with an understanding of what constitutes those terms, as well as a bit of nous to ensure you’re not being taken for a ride.
Features - 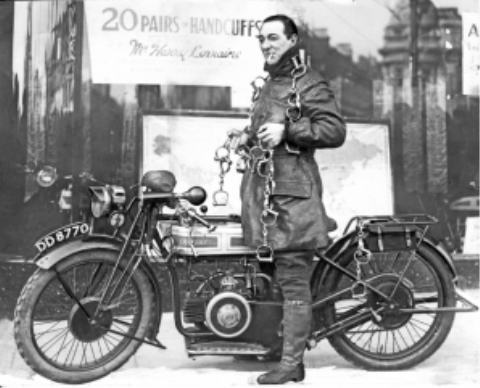 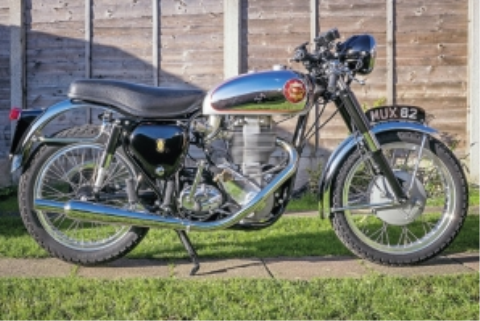