Just like a certain savoury spread, people either love two-strokes or loathe them, and those in the latter camp are very resistant to changing their minds.

If any motorcycle could persuade them though, it would have to be something like a post-Second World War Zundapp, because the German firm turned out many strokers of quite exceptional quality and performance.

And that’s not surprising when you consider that ever since 1921 – after a short period making munitions and doing general engineering – the Nurnberg company had been continuously developing its sophisticated and popular little two-strokes. 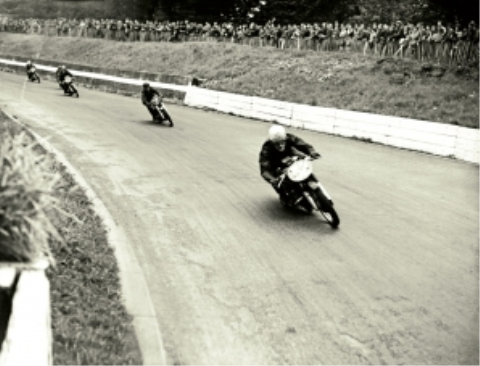 The Jubilee Races
The appeal of the 1953 ACU Jubilee Races, which took place in late August, suffered a major blow when many of the big stars were eliminated from the running owing to injury, illness or schedule conflicts. The event went on regardless, and it was those spectators who decided not to attend that missed out on some great racing.
Features - Words: MICHAEL BARRACLOUGH Photography: MORTONS ARCHIVE 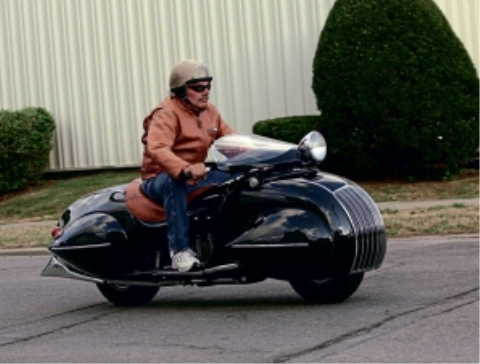 Time machine
This staggering motorcycle, built in 1935, is based on a Henderson Four. It takes its styling cues from the art deco period from whence it came – and it couldn’t have come from any other era.
Features - Words: ALAN CATHCART; Photography: KEL EDGE 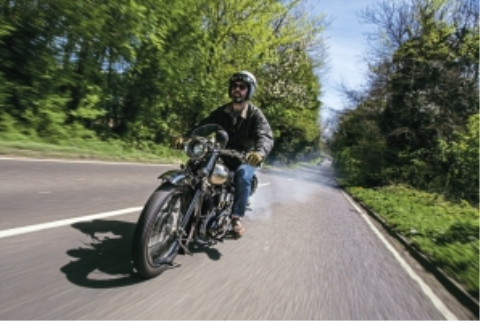 Beautiful baby
The 680 ohv Brough Superior was launched as smaller version of the iconic SS100 – and it certainly looked the part. But, for better or worse, does it share its bigger brother’s characteristics?
Features - 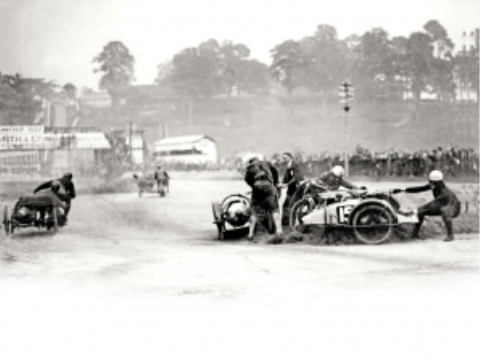