The Busy Bee, the Ace, Johnson’s... 59 Club members certainly get around the local coffee bars. On Tuesday night last week they added yet another to their list. It’s in London’s swanky Park Lane – any avid Monopoly player knows that well enough. They call the place the Dorchester.

From sausage, egg and chips at the Ace to La Timbale de Sole, Dorchester. An improbable switch? Not very, really – and quite definitely not if Father Bill Shergold has a finger in the Pample mousse Frappe.

He led 10 lads and lasses of the 50 Club down Park Lane on their bikes. They pulled up at the main entrance and parked. Soon they were mingling with the guests at the Old Etonian charity Fleur de Lys ball.

Why? Well to shorten a long story, Eton College supports Father Shergold’s Mission at Hackney Wick. Why not invite some of the riders who go to the Mission? The lucky ones were picked by ballot – that was why they were at the Dorchester.

They were ‘in’ immediately. Leather jackets and best jeans mixed freely with dinner jackets and elegant gowns. The whole evening was a lesson in the art of mixing.

Everyone concerned with the ball was convinced of one thing; it was a raging success, especially when the Sunsets – a group that has come a long way since its early 59 Club days – had Etonians, debs and motorcyclists twisting to the latest hits. 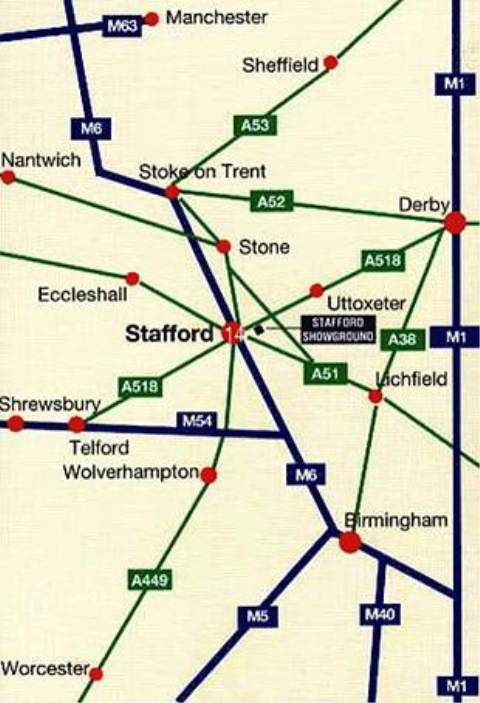 THIS WEEKEND! The 33rd Carole Nash International Classic MotorCycle Show, April 27-28
The 33rd Carole Nash International Classic MotorCycle Show at Stafford has always been the biggest draw in the world for classic motorcycles, with the best club and trade stands, plus celebrities and a massive autojumble, inside and out.....
Features - Web editor
Road Test: Royal Enfield Continental
The Royal Enfield Continental was aimed at the younger rider, with its designers aware of what prospective riders would be looking for. It had issues, most notably with the five speed gearbox, but it also had many good points...
Features - Roy Poynting, pics by Terry Joslin
Classic Camera: New Zealand TT, 1950
Kiwi style ‘TT racing’ in 1950 was like a cross between TT racing as practiced in Britain and America; many of the top running machines were cammy Velos, Norton and Ajays, plus GP Triumphs, as used in the Isle of Man road races, though the course was often more dirt and grit covered, as for American TT events...
Features - James Robinson
Reference: AJS K7
Though the ohc AJS was perhaps not initially the most successful of AJS’s 350s, it is undeniably one of the most handsome, with this a particularly spectacular example, a Best in Show at the Stafford Show, in April 2006...
Features - James Robinson, pics John Wilkinson
Download the Classic Bike Hub app