When the first Pioneer Run was held, in 1930, the entered bikes were simply old and they were relatively few in number.

By this year’s event, the 76th, the 360 entered machines were all at least 100 years old and some considerably older.

The intervening years have increased the reputation of the run to make it the premier event for veteran machinery, defined as anything built before December 31, 1914.

The event is organised by the Sunbeam Motor Cycle Club.

A critical qualification for any potential Pioneer Run entry is to be in possession of the dating certificate issued by a Sunbeam MCC committee dedicated to the task.

Although sympathetic to those trying to restore and run motorcycles made by long-vanished manufacturers, the idea is to ensure that any veteran seen ‘Pioneering’ is as genuine as possible.

A brief scan of the programme underlines the status of the event, with riders from continental Europe forming a significant proportion of the numbers.

However, for serious commitment it was hard to beat Zachary Sagurs from Bermuda with a 1905 453cc LMC and Pete Young who came from the USA to ride the VMCC’s 465cc 1904 Dreadnought.

Read more in the June edition of TCM 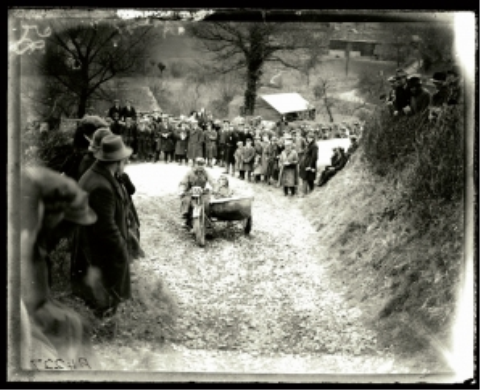 The Victory Cup Trial, 1925
This event, which started at the BSA works in Small Heath, marked the midway point in a steady process of standardisation across all the big reliability trials in the Midlands.
Features - Words: Michael Barraclough Photography: Mortons Media Group 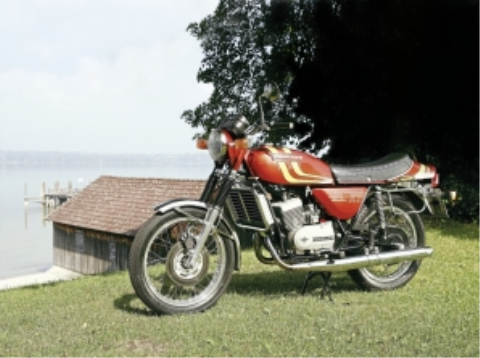 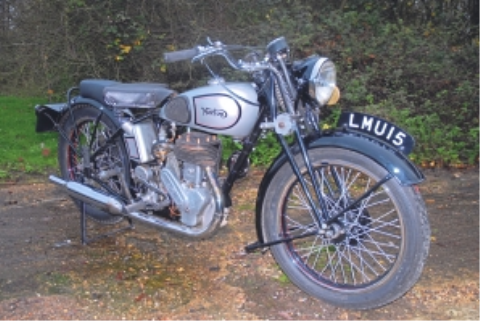 1938 Norton 16H
Ever since coming to Old Bike Mart last spring, I’ve been pondering over just what makes old bikes so appealing, and it was only after visiting Terry Potter in Buckinghamshire to take a close look at his gorgeous 1938 16H Norton a few weeks ago that the answer finally struck me – their purity of form, their simplicity, and the fact that they actually involved the rider in every aspect of their performance...
Features - Pete Kelly 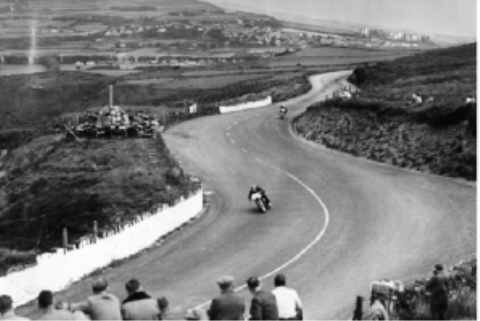 TT Talk 1952/1956
As one of the most prestigious and time-honoured race events in the world, the Isle of Man TT has been the subject of much discussion and deliberation over the course of its history...
Features - Michael Barraclough, pic Mortons Archive
Download the Classic Bike Hub app