Bob Smith was every part the gritty rider.

He was a self-employed diesel fitter throughout the week and he raced at the weekend.

Unlike the likes of Hailwood, however, Smith’s apprenticeship wasn’t on ex-works machines on race circuits, it was on St Helens A roads, dodging the region’s constabulary on his old BSA Rocket.

His widow, Lynda Smith, said: “Bob was so fast on the roads nobody would dare challenge him. They knew they couldn’t beat him.

"I remember once we were riding around some zigzag bends when a bike overtook us. That didn’t go down well with Bob. He changed gear, chased after the bike and overtook him.

"At the next set of lights the lad pulled up at the side of him, lifted his visor and said “f***** hell, if I’d known it was you I wouldn’t have overtaken.” 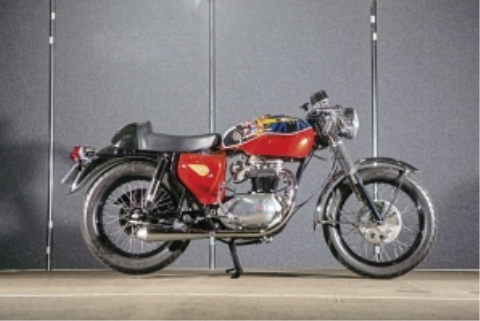 Time machine
Not quite faster than light, BSA’s fire-breathing beast was once the quickest 650 twin in town
Features - PHOTOS BY GARY CHAPMAN 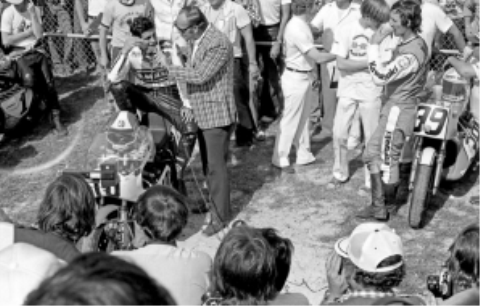 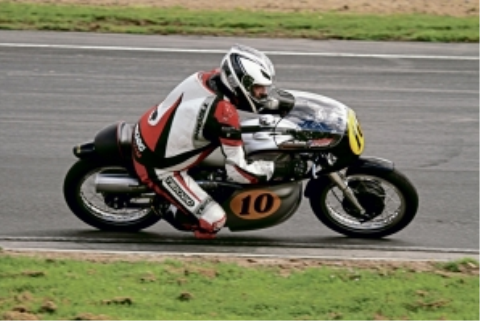 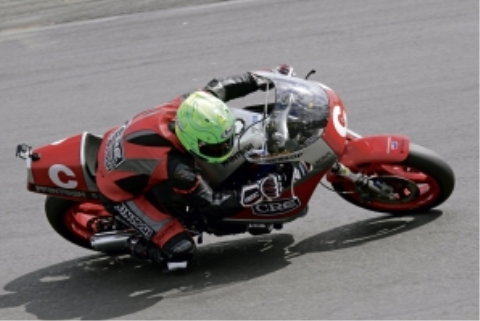 Ken McIntosh – the legend lives on
980 was a time when big-bore Formula One racing was catching on worldwide, and the crowds loved it! The bikes were big, made lots of noise and in the right hands they could sometimes take
Features - Nigel Devereux
Download the Classic Bike Hub app