This month’s ‘Bit on the Side’ was going to be quite different before I decided to consign it to the waste basket – and what changed my mind was respect for a little bike that, if it were a donkey so heavily laden, would have been the subject of TV adverts calling for an end to the cruelty.

The bike in question is the Jawa 350 and Velorex sidecar.

It’s a 10-year-old ‘Blue Style’ model which, to the best of my knowledge, has had the chair fitted from new and was modified by David Angel of F2 Motorcycle as his own personal transport.

“I just like it,” he said, “but you need it more than I” were his words when we enquired about buying it.

Anyone who’s dealt with David knows that his bike prep is probably as good as it gets, so I reasoned that, if it was good enough for him, then it would be good enough for us. 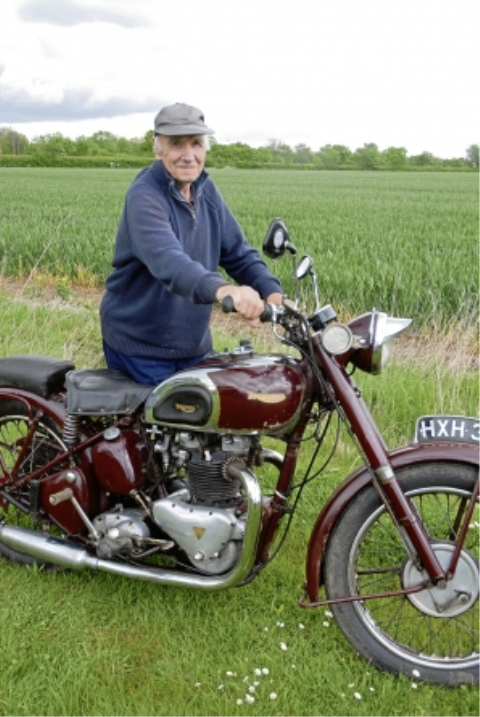 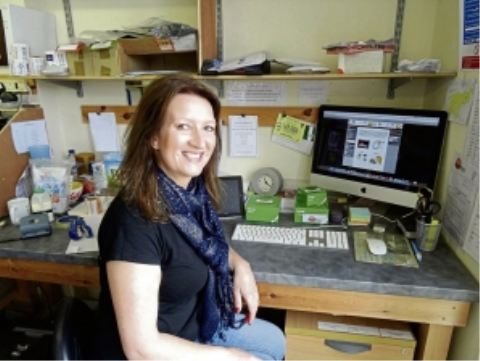 Great news for British classic bike owners as Rex's Speed Shop takes Pazon agency
Rex’s Speed Shop, whose operation was highlighted on Steve Cooper’s Japanese pages a year ago, recently became an official Pazon ignition agent in the United Kingdom – and to back it up, the Robertsbridge, East Sussex, firm is now stocking genuine Lucas and PVL products.
Features - 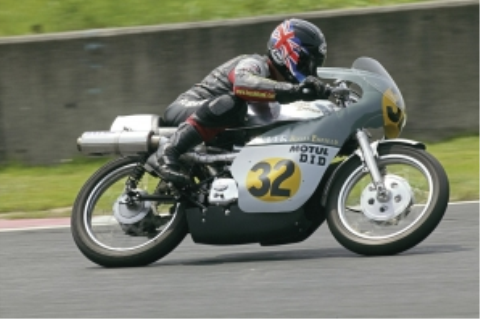 Over, Onwards
Faster than a speeding Bullet. Quite a lot faster, in fact. The Over Enfield reveals how much performance can be extracted from a decently ancient engine design
Features - Words by Alan Cathcart. Photos by Koichi Ohtani 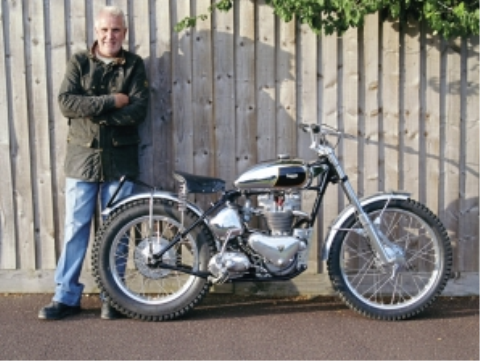 ON THE TRIUMPH TROPHY TRAIL
One man in search of his ultimate Triumph off-roader
Features - Words and photos: Phil Mather
Download the Classic Bike Hub app