At Spa Francorchamps on July 17, riders roar away from the startline of the 1930 European Grand Prix in Belgium.

The European Grand Prix has come and gone, in both motorcycle and car championships. From 1924 to 1948 bikes had one round designated as the European Grand Prix, with the winner having the title of European Champion, as well as winning that nation’s Grand Prix. In 1930, it was Belgium’s turn, at Spa-Francorchamps.

Four races were held: with German Ivan Goor winning the 175cc on a DKW; Syd Crabtree the 250cc on an Excelsior; Ernie Nott the 350cc and Irishman, Henry Tyrell-Smith the 500cc race, both on Rudges.

Tyrell-Smith was on a run that year, with another win in the TT Junior and sixth in the Senior, both on a Rudge. He was a well-travelled racer and won again in 1936, this time racing for Excelsior, on a 250cc. After service during the Second World War as a Royal Engineer, he worked for Girling and Triumph.

Spa opened in 1920 and was more than nine miles long, using public roads. Most of it was flat out, with little or no run off. Yet only in 1978 did the circuit change to how it is now. At nearly four-and-a-half miles long it challenges both cars and bikes with slow and fast corners, as well as a massive gradient change and the Ardenne weather, which can be at opposite ends of the spectrum from one end of the track to the other.

However, back in 1930, Henry, Ernie, Syd and Ivan on their Rudges, Excelsiors and DKW must have been made of something special. 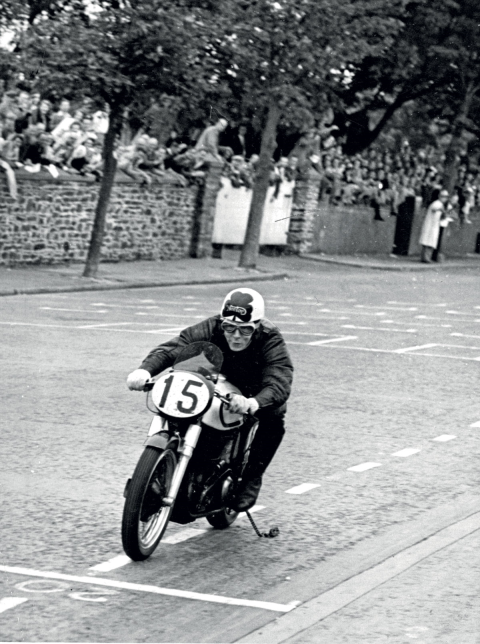 On this day: TT winner Reg Armstrong born
A rash of chain breakages hindered his title aspirations – luckily the TT one happened at the right moment!
Features - 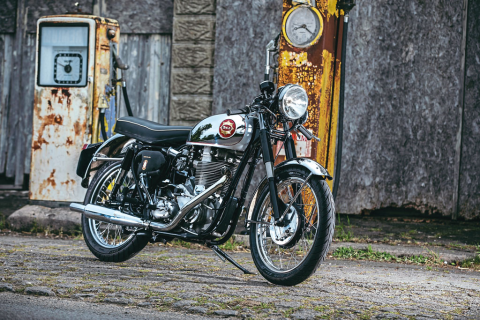 Life after COVID-19: Lessons from past pandemics
With lockdown restrictions easing slightly in UK, this is perhaps a time to reflect on the past months, and look forward to what a world could look like once the COVID-19 pandemic has gone, if ever.
Features - 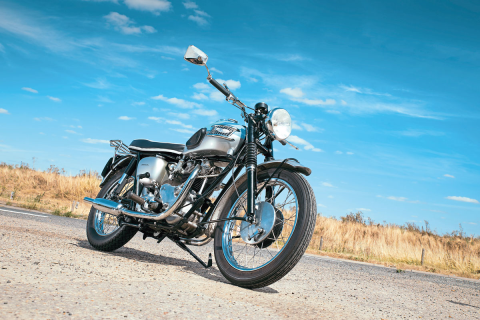