Where others had a massive central flywheel and big mains in each crankcase half, AMC went for a central main bearing that was squeezed between the two flywheels. This it was claimed would lead to greater reliability and smoothness but in fact it created an undeserved reputation for fragility not truly lost until the introduction of the nodular-iron crankshaft. The so-called ‘noddy’ crank of AM legend did finally lay the bugbear of crank breakages to rest.

The twin engine, in the same basic form, came in 500, 600, 650 and early 750cc forms as well as being used for the production based G45 road racer. Using a twin camshaft – one in front of the engine and one behind, timing could be made extremely accurate and even tuning was possible.

With separate heads and barrels for each cylinder and wire wound pistons, the engine was remarkably oil tight and quiet. Enthusiasts on both sides of the Atlantic enjoyed the free revving 500cc version. While the central bearing did make the engine much more pleasant than the contemporary units out there.

Once it had been in production for a while the tuned CSR versions became available, though with higher performance units the noddy crank is best. 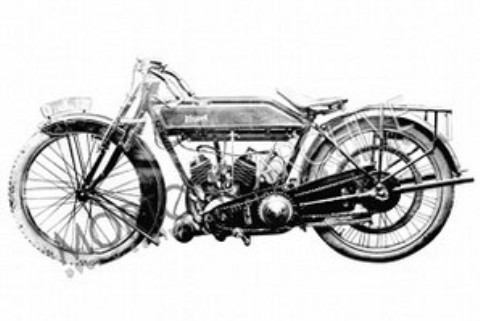 Reference: James V-twins: which to choose?
Before its amalgamation into the AMC conglomerate in the post Second World War era, James was a truly independent firm – not buying in proprietary engines, like many manufacturers of similar size. In fact, the company didn’t even buy in gearboxes, preferring to make its own...
Features - James Robinson 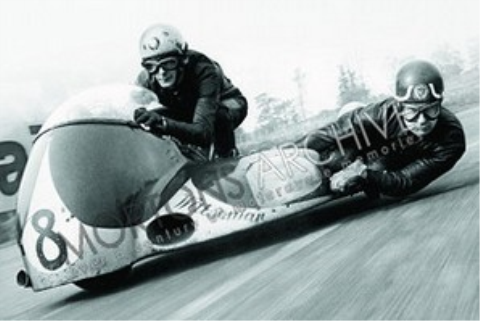 Pip Harris profile part two
Pip Harris was for many years one of the stars of British sidecar racing. This is the second part of his career...
Features - Roy Poynting, pics from Mortons Archive
Pip Harris profile part one
For many years, Pip Harris remained at the forefront of sidecar racing. Here, in part one of a two-parter, we chart the early years...
Features - Roy Poynting, pics from Mortons Archive 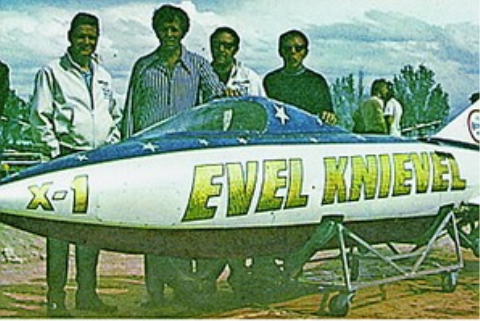