Associated Motor Cycles (AMC), owners of Matchless and AJS, was well known for its ‘badge engineering’ of models. Matchless and AJS models were virtually identical, with only the tank badge and the timing chest cover among the distinguishing features (though for a time the magneto position on the singles was different too.)

By the 1940s and 50s, it was more likely for the AJS name to appear on a sporting machine. Of course, in the days when the AJS name was owned by founders the Stevens family, AJS was at the forefront of competition, so it probably made sense to keep AJS alive in sporting circles. But Matchless had a fine competitive tradition too, especially in the Pioneer days when its founders, the Colliers, were happy to take to the race track on own-made machines – and were well capable of winning too, with brothers Charlie and Harry both taking TT wins. 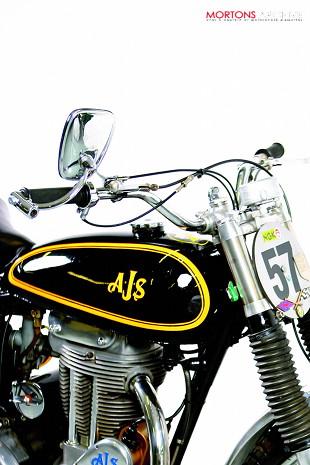 Post WWII though, it was the AJS name most likely to appear on a sportster, including the AJS liveried Porcupine, on which Les Graham became the inaugural 500cc grand prix motorcycle champion of the world, in 1949. This AJS pictured here, which owner Richard Glen has owned for many a year, was two years old by then – though the alloy ‘comp’ motor that now nestles in the frame was still two years away from being built.

Richard, a VMCC and AJS and Matchless OC member who hails from Newbiggin-by-the-Sea in Northumberland, used to ride the AJS in trials, though now it sees service as a road iron. The ‘look’ of the AMC off-roader has always seemed right, while in trials (and motocross, to a lesser degree) riders would be at the forefront, if not winning. Indeed, in the late 1940s, 50s and early 60s AJS was arguably the most successful of the British firms in trials, with Hugh Viney taking a hat-trick of Scottish Six Days trial wins in 1947-48-49 before Gordon Jackson (ably supported by Gordon McLoughlin and Bob Manns, among others) took up the mantle, taking Scottish victories in 1956, 1958, 1960 and 1961.

More Stories
Buying Guide: Suzuki XN85 Turbo
If you really fancy something a little different, something with a little extra bolted on, then try Suzuki's XN85 Turbo, arguably the best looking bike of the genre...
Features - Steve Cooper, pics by Joe Dick 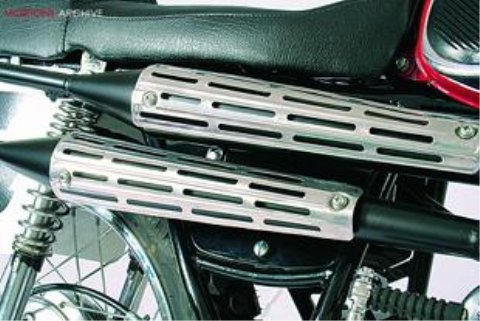 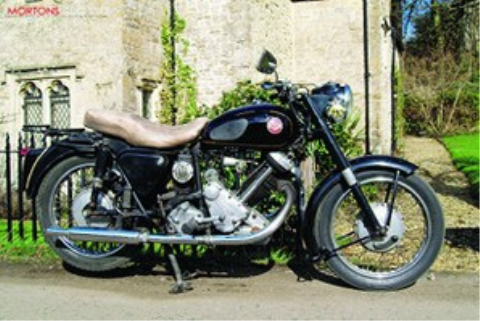 Buying Guide: Panther Model 100
There’s much can be said about Yorkshire folk, but one thing in their favour is their thrift. So it was with Phelon & Moore, motorcycle manufacturers of Cleckheaton. Why make a new engine when the old one is perfectly adequate? Phil Mather finds a Panther Model 100 which proves the point...
Features - Phil Mather 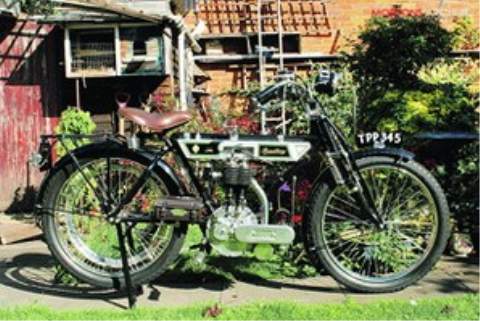