“GOOD HANDLING FROM a rigid frame and sporty performance from the five-speed engine make the Tornado a very desirable 650.

There’s even an electric start.” In 1975, Cycle World was pretty impressed by this Italian parallel twin – a bike which had more in common with most British twins than the lightweights Benelli had been building for decades.

Back in 1911, Teresa Benelli invested her savings in the Benelli Garage to ensure her six sons could support themselves, and two of the boys were sent to Switzerland to study engineering.

During the First World War the Benelli Garage repaired damaged Italian motorcycles, but they had ambitions. In 1920 they built a 75cc two-stroke engine which was fitted into a bicycle frame.

The following year the engine had grown to 98cc and was installed into a fully-fledged motorcycle. 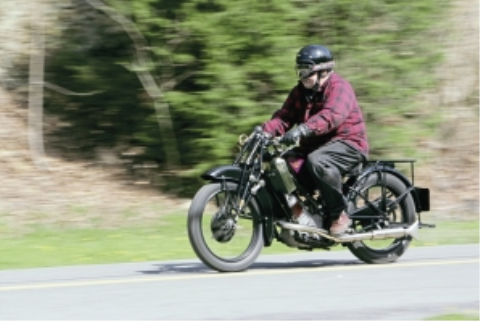 A FLYING SQUIRREL
Alfred Angas Scott was a genius. Besides inventing the first motorcycle with a twin cylinder two-stroke engine, he also came up with telescopic forks and even the kick-starter. We test a 1929 Flying Squirrel TT Replica, one of the best of his vintage fliers...
Features - 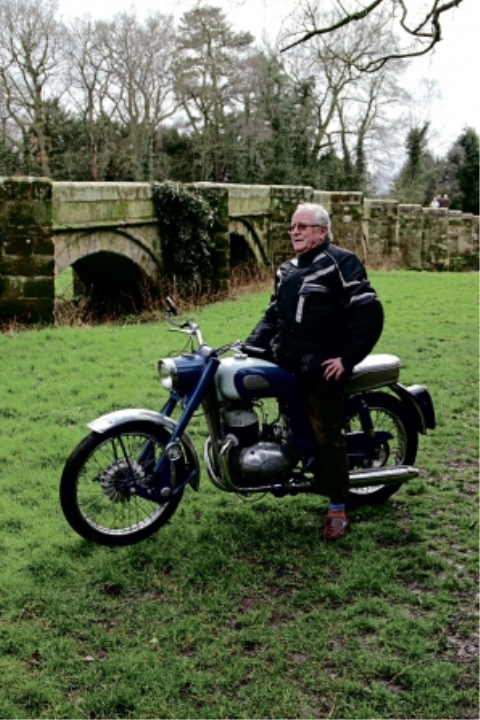 Barry Owen: Norton's prodigal son?
Not every UK factory employee became famous. Barry Owen is indeed one such worker and he has a great tale to tell
Features - 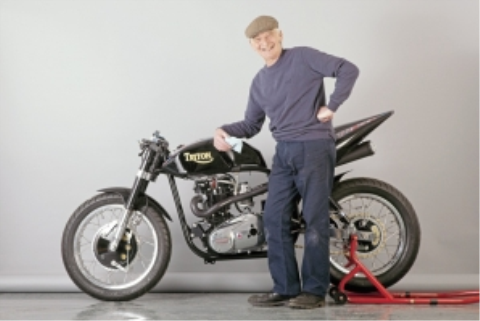 Black magic
What dark arts have brought this demon beast into being?
Features - 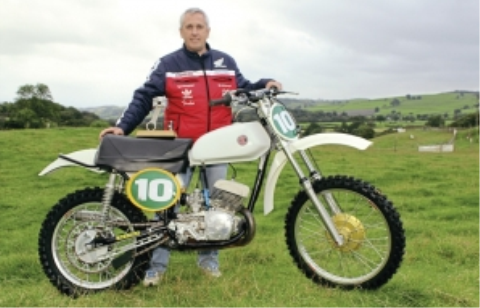