'Bloody head on a stick' - Dragon tales and nightmares from 1964

After passing my riding test on a Royal Enfield Crusader in 1963, at last I was as free as a bird and could go to all the places I’d read about in the motorcycle press. One of the obvious destinations was North Wales for the 1964 Dragon Rally.

Not being in well-paid work however (all my cash being spent on my motorcycle, and the running of it), my preparations for the event were rather sparse. I didn’t even have a proper sleeping bag.

Then, catastrophe! On New Year’s Eve 1963, I was travelling to work on the Enfield when a car driver decided to enter the traffic stream exactly where I was, and no way could I avoid running in to the side of his vehicle. 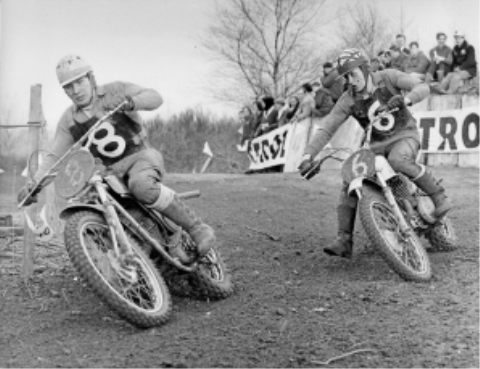 It's dirt bike heaven - and much more - at Telford
After a year of detailed planning, the Classic Dirt Bike Show at the International Centre, Telford, on February 20-21 is ready to roll – and what a feast is in store!
Features - 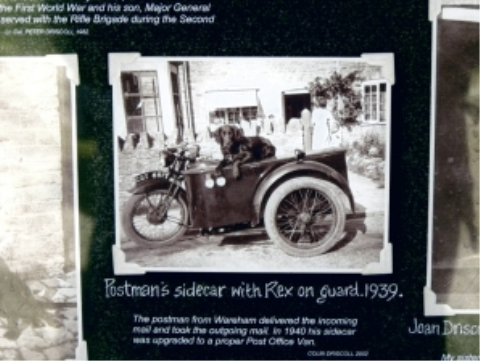 When sidecar outfits delivered the goods
During last year’s ‘Team Katy’ journey to further the cause of the Alzheimer’s Society, Mick Payne came across several reminders of the days when sidecar outfits played all kinds of everyday commercial roles.
Features - 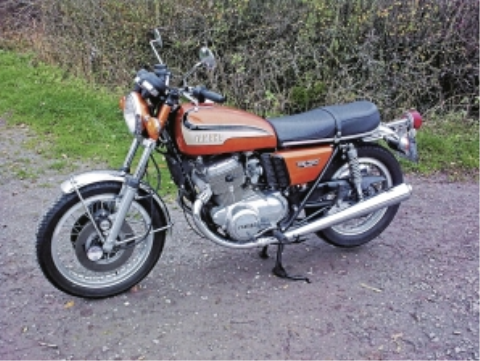 Yamaha's TX500/750 - so right and yet so wrong
When Yamaha decided to raise its stakes in the four-stroke game, it was with a beautiful-looking and quite radical eight-valve twin which, on paper, should have been an absolute winner. But the truth was rather different, writes Steve Cooper.
Features - 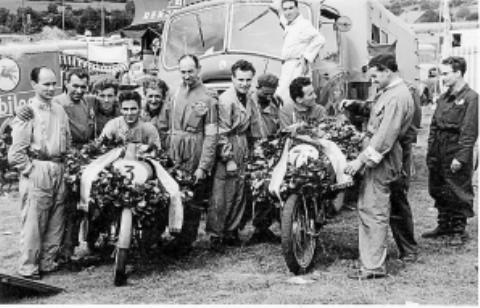 An achiever passes
The death of the famous race mechanic and motorcycle maker Arturo Magni gives opportunity to reflect on his remarkable career.
Features -
Download the Classic Bike Hub app