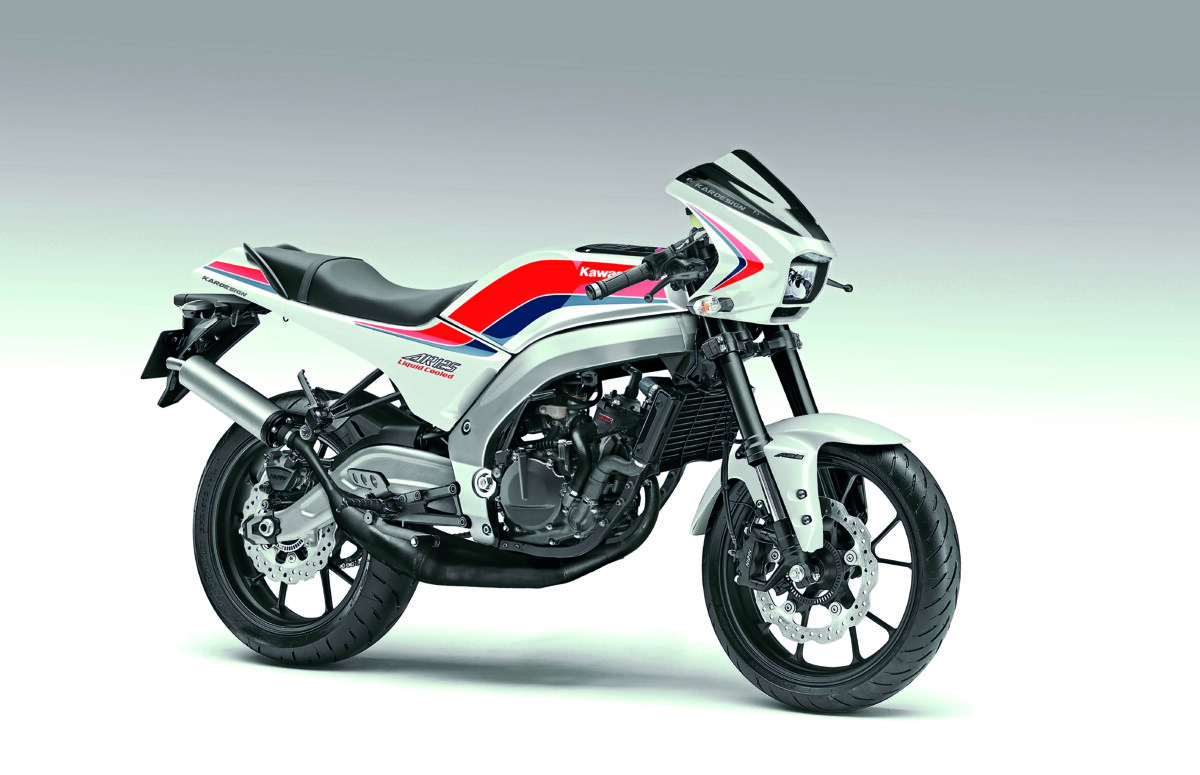 Kawasaki didn’t build many water-cooled two-strokes before emission regulations kicked in. Thankfully, they had time to give us the AR125. 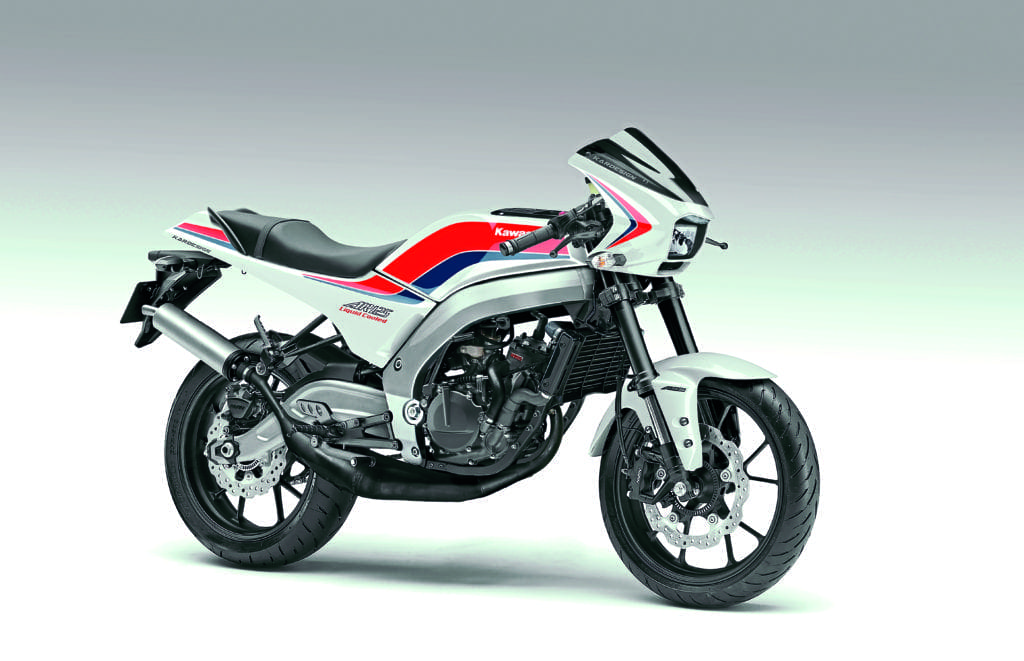 In the early 1980s 125cc stroker sportsbikes were the pinnacle of biking. Well, that’s if you were 17 and didn’t fancy going off-road with XLs, DTs and KMXs. Either way, the choice was plentiful. The Honda MBX, Yamaha RD and Suzuki RG were all popular choices, as was Kawasaki’s offering. Made in both restricted 12bhp and unrestricted 22bhp versions, the former was notoriously long-winded to de-restrict but fresh from the crate the little 12bhp version had arguably the most tractable motor. We wondered what it might look like today.

124cc may not sound much but the original motor had a way of making the most out of it, capable of burying the tacho needle into the red and hitting an indicated 90mph with a tail wind. This was partly down to Kawasaki’s approach to broadening the power band with use of both a disc and reed valves in the motor – Rotary Reed valve Induction System, or R.I.S.S as it was proudly known as. We’ve updated ours with KDX and KR1S components and reckon it’ll hit an unrestricted 25bhp with ease while staying reliable. 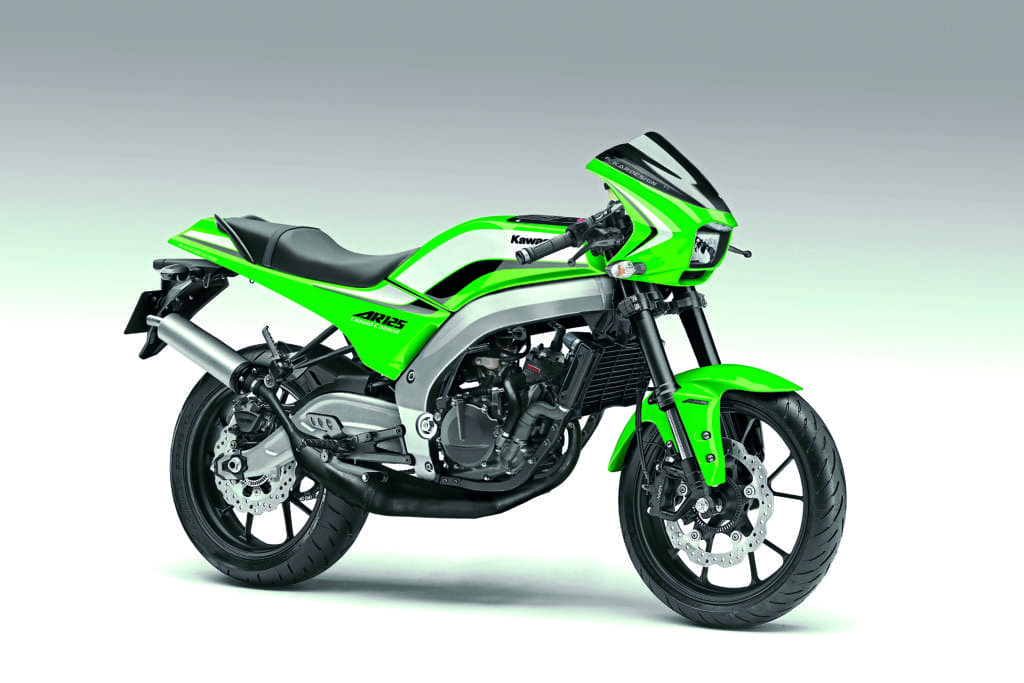 The 1983 bike had a reputation for stability so to continue that characteristic and handle the extra power of our bike we’ve opted for a more substantial alloy beam frame over the original tubular steel. Inverted forks and a single radial caliper sit on the right fork leg while a banana swingarm from the Kawasaki parts bin keeps the back wheel on the ground with the help of Uni-Trak suspension. 17-inch wheels supersede the 18-inchers and benefit from wider tyre choice to boot.

Over the years the AR grew a bellypan, then a full-fairing by the end of its production cycle but we feel it had lost too much of its own identity in trying to emulate the styling of the bigger GPz900R: which is why we’ve returned to its AR roots with minor modifications. The headlamp cowl stays a substantial piece of plastic to help squeeze out every last mph and now incorporates a running light. Pillions are still welcome with low-ish pegs and grab handles to replace the single grabrail. Ok, are you ready? Let the good times roll. 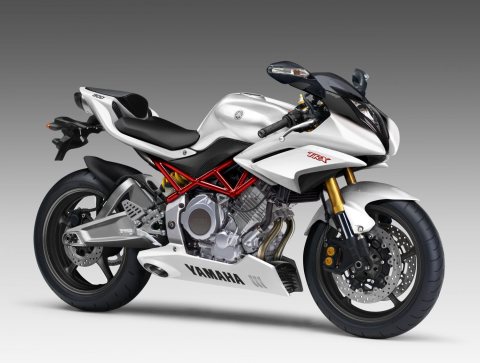 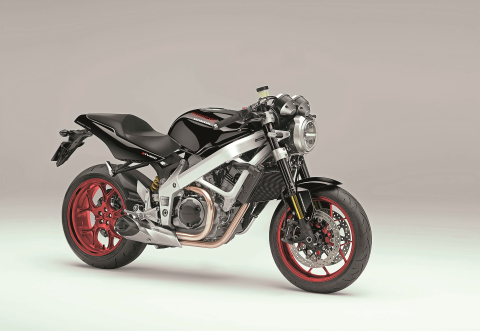 Retro Reboot: Honda NTV900
Quality naked thrills is what Honda’s NTV650 delivered in the 80s. Here’s what it might look like today.
Buying Guide - Sam Hewitt 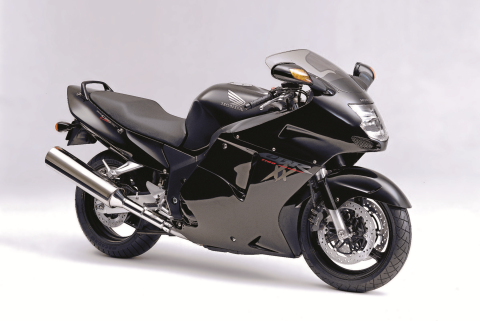 Honda CBR1300XX Super Blackbird
With rumblings of a new Hayabusa in the wings and the all-new Kawasaki H2 SX sports tourer already on the market for 2018, could the time be ripe for a new Honda Blackbird?
Buying Guide - Sam Hewitt 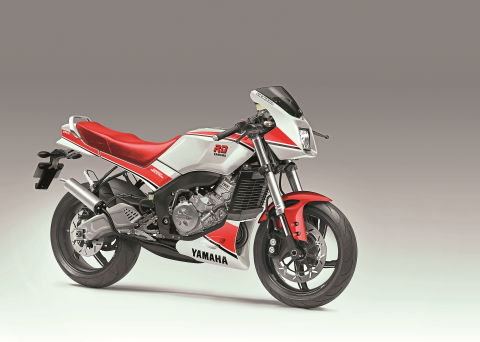 Retro Reboot: Yamaha RD125LC
In 1982, there was one two-stroke that teenagers truly lusted after. We wondered what the RD125LC might look like today.
Buying Guide - Sam Hewitt
Download the Classic Bike Hub app