Dear CR
The article in CR #197 about the making of the film, The Road Racers, got me thinking – always dangerous for a pensioner… I saw the film on BBC2 when first shown and was inspired to have a go at between the hedges racing before making my MGP debut in 1981.

I entered the Cookstown 100 in the spring of 1981, with an 860 Ducati, held on the Sherrygroom course (seven x seven-mile laps).

The whole experience was unlike anything I had witnessed in the seven years of circuit racing beforehand.

No formal practise, just two sighting laps, scrutineering in a tent at the top of a slope in what became a muddy field, fantastically helpful and friendly organisers and spectators (remember this was in the time of the ‘troubles’) and a course which had high speed bumpy sections, damp under trees, cow muck crossings, steep climbs and jumps.

Read more of this Letter and more Letters, Opinion, News and Features in the September/October 2019 issue of CR –on sale now! 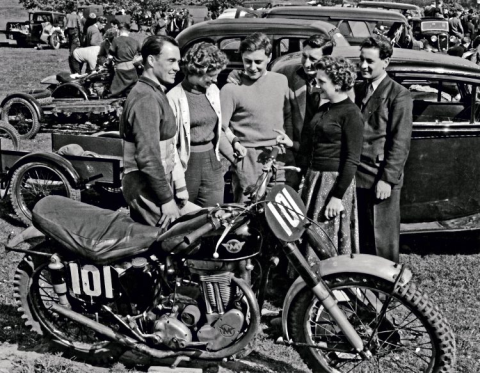 Scrambling memories
I was delighted to read Andy Westlake’s article (TCM, July 2019) about a 350cc scrambles Matchless and his fond memories of that era. I was a competitor at that time and this was my 1953
Blog - Nigel Devereux 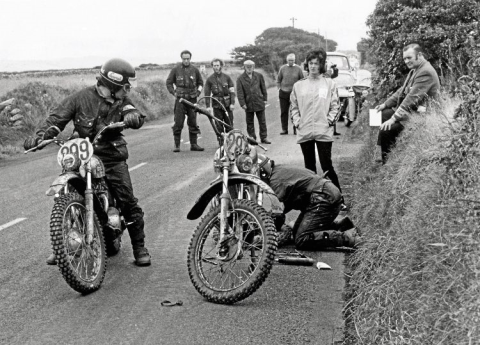 Outside assistance
Regarding the front page photograph of Jim Sandford’s tyre repair in the 1971 ISDT on the Isle of Man. First the people from left to right, on bike number 999, is Ken Heanes, my friend
Blog - Nigel Devereux 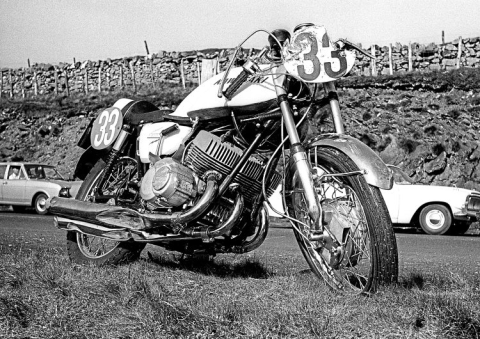 An H1 meets its end
I was very interested to read in the May issue of OBM,, Steve Cooper’s article on the remarkable emergency development of the Kawasaki H1 500cc triple. Readers may be interested to recall that at the
Blog - Nigel Devereux 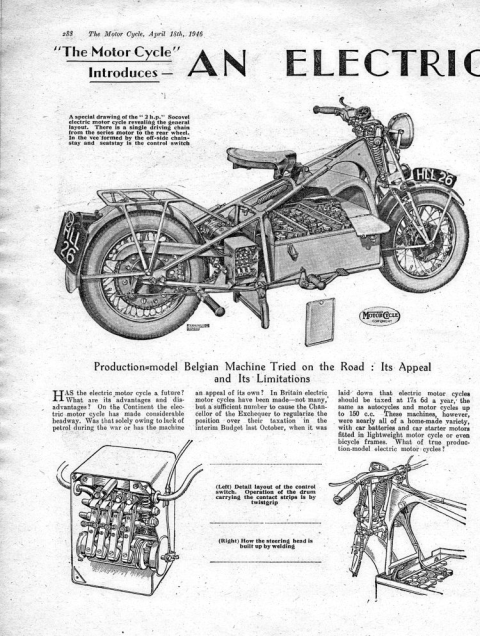 Is anything new?
I was reading the letters in the latest OBM and something stirred when I read the letter titled ‘Nothing’s new’. Rummaging through my old motorcycle mags I came across the attached article. By modern standards
Blog - Nigel Devereux
Download the Classic Bike Hub app