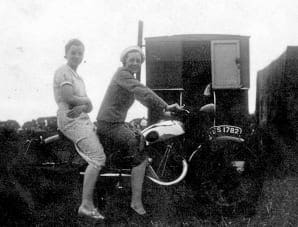 I’VE BEEN LOOKING at the mystery bike photo in April’s issue. Not very good is it?

However, to me the bike is not a Cotton, but a New Imperial.

You can clearly see the almost-meeting pushrod tubes of New Imperial’s distinctive own engine produced from 1926.

If this bike did not have a high level exhaust (and the woman’s leg in the way) you would see the words ‘New Imperial’ on the mag drive case.

They used Peerless and JAP engines prior to 1926. Cotton used JAP and Villiers engines, but as far as I can find they never bought engines from New Imperial, so my money’s on it being a New Imperial.

More letters and comment in June’s edition of CBG 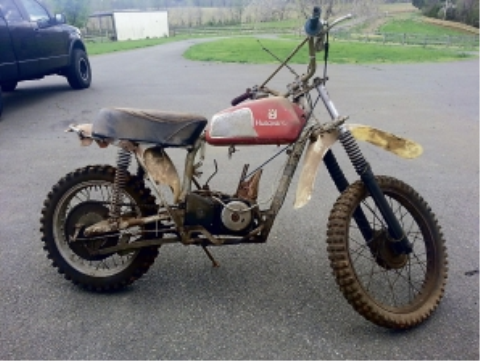 ISDT Decade
I’ve just finished reading your great article about the UK decade of ISDT. I was looking for a restoration project last summer and looked up a friend who used to have a Honda dealership. He
Blog - Nigel Devereux 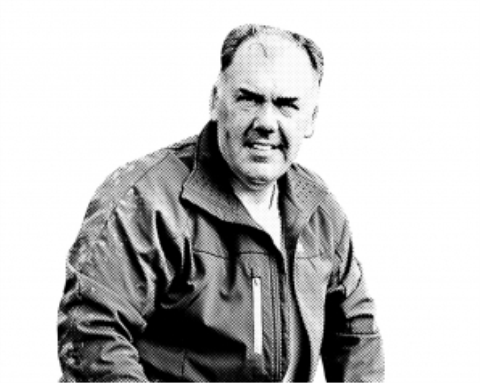 IN BALANCE: A sad occasion
Husband, father, brother, uncle and off-road legend – RIP Martin Lampkin. It isn’t only the trials world that will have been saddened by the passing of inaugural world trials champion Martin Lampkin as, like many
Blog - Nigel Devereux 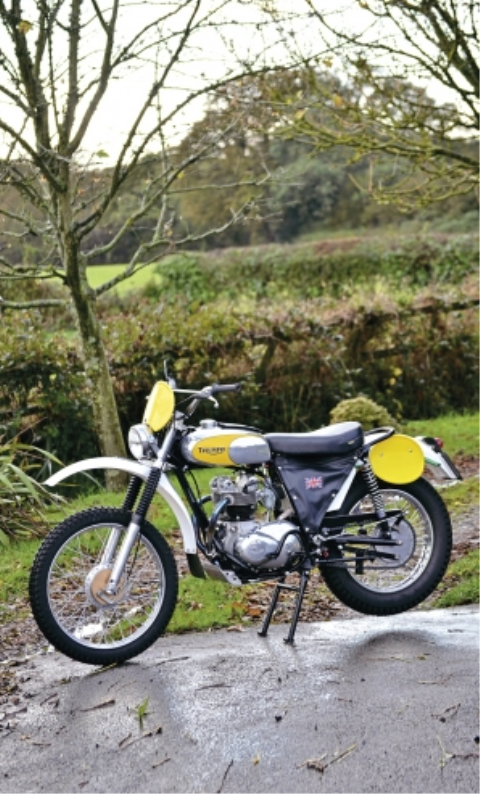 ISDT ’73
I really enjoyed your article and photos in CDB on the 1973 ISDT. It brought back many memories for me as I was there as a member of the RAF team alongside Jonathan Tye and
Blog - Nigel Devereux 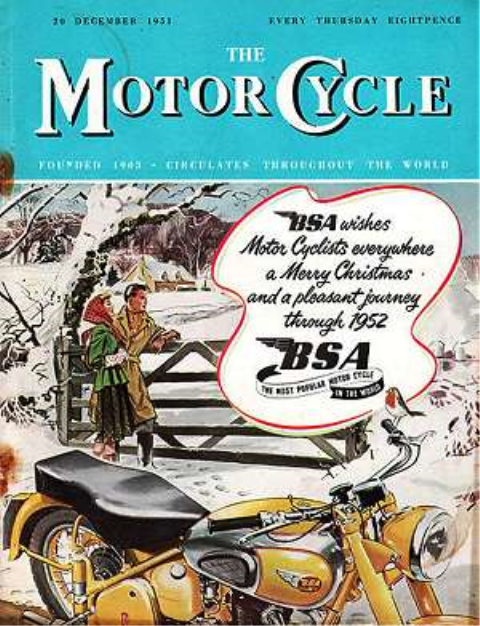