It was originally bought from new by Fred Launchbury in 1971. Fred converted it to water-cooled and raced it with much success, in club and national meetings, and at the Isle of Man, finishing seventh in the 1972 and fifth in the 1974 Ultra Lightweight TTs.

Fred then sold the bike to Bill Kirkwood who then sold it to my brother George Hardwick in 1980. George rode it, with again, much success for many years, eventually moving on to a Harris Rotax, TZs and an RG500, then onto sidecars.

The Maico was in pieces when I inherited it and had been used as a template for a new one my brother built. This bike has been displayed on the NSA stand at the Shepton Mallet show.

Ipswich Contis?
I am writing regarding the photo on the front page of issue 412 of Old Bike Mart. Is it possible that the two lads are picking up their bikes from Boltons Motorcycle of Barrack Corner,
Blog - Nigel Devereux 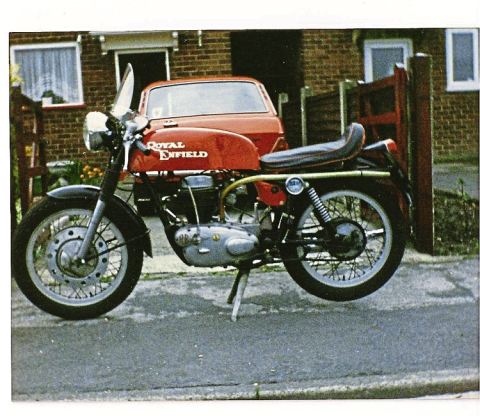 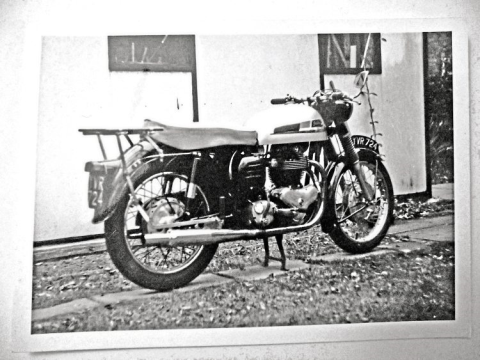 Blast from the past
I nearly choked on my Horlicks! On page 19 of the October issue H&H had an advert for the forthcoming auction at the National Motorcycle Museum on November 2. In the advert is a photo
Blog - Nigel Devereux 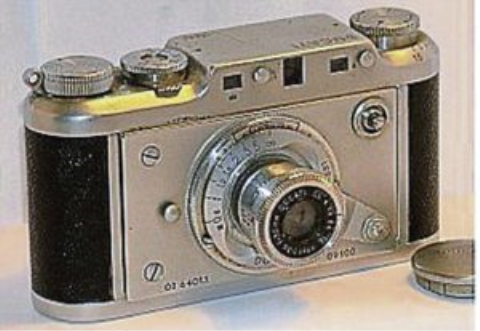 Different Ducati
Not many people associate Ducati with cameras and optical equipment, but that’s where they started out. I have a lovely 1951 Ducati Sogno, crafted and largely copied from a Leica but half the size. They
Blog - Nigel Devereux
Download the Classic Bike Hub app