Fiction is a wonderful thing in its place. That place shouldn't really be in the description of a motorcycle, says Frank Westworth...

Better organised events provide concours judges with a brief pile of info about the bikes on show. This is always handy. Sometimes it's excellently amusing. I once gazed limply at a machine I had mistaken for a Matchless G3. According to the judge's guide it was a fine example of a 1939 Sunbeam B24. I stared some more. I admired the Matchless badges on the petrol tank. I perused the engine number; '59/16MS' it said. There is humour in all things if you care to look for it. 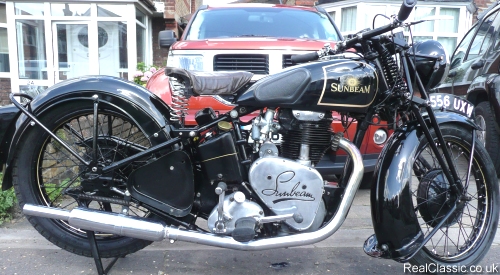 My brother judges are of course real, genuine experts and know everything. I pretend that I know nothing. Some pretences are less difficult to maintain than others. At a reasonably recent event a disgruntled non-winner of any prize at all demanded to know how and why I was qualified to act as a concours judge. 'I haven't a clue,' I suggested, with considerable honesty and on more than one level. He stomped off, disgusted. At the very next show and in the very same place the very same bike won an award. I'd no clue - at first - that I'd ever seen it before, but it was the same bike and the same bloke, as was revealed when I got around to reading the show notes.

He accepted his award with a beaming smile and a gripping handshake. 'Thanks' he said. What had been a ghastly Triton with nothing at all to recommend it had been rebuilt into a splendid Triton indeed. Gone were the woodscrews and spacing stacks of washers; proper fasteners and spacers were there many. Ran as well as it looked and leaked hardly a drop. Even the final drive chain lined up, which had not been the case before.

Another man came and asked me to tell him what was wrong with his Matchless, a fine example of a fine twin with which I was very familiar. I was familiar with it because I had rebuilt it. 'It has the wrong frame,' I told him. He looked shattered. 'Yes,' I warmed to my theme; 'your bike is a 1956 while the front frame is a '57. 1957 was an interim year...'. By this point his lower jaw was dragging on the high quality Staffordshire Axminster.

'I was told the bike was completely original and had been rebuilt by a real AMC expert!' He was spluttering only a little; a master of self control. And I assured him that he had plainly been told the whole truth, because not only was that the information on the little sheaf of handy hints for the judges but that I was in fact that very expert and I remembered being unable to find the correct frame to replace the original, which had been eaten away by several decades of water dripping from a cracked gutter while it lay in a back yard near Barnsley. I pointed out the missing headsteady which would have been present had the frame been a twin frame and not one from a 1957 G3 single and which had been bodged by that noted expert. Which would have been me. He looked suitably distraught.

'Don't worry,' I said, feeling sympathy. 'I'm not judging this class, and I won't tell anyone.' I didn't, nor did he, and he won a prize. Some short time later I saw the same machine for sale at a notable classic bike emporium described as 'completely original, restored by well-known AMC expert. Great to ride.' Matchless twins vibrate like the very devil if they have no headsteady. Which is how myths become self-perpetuating. 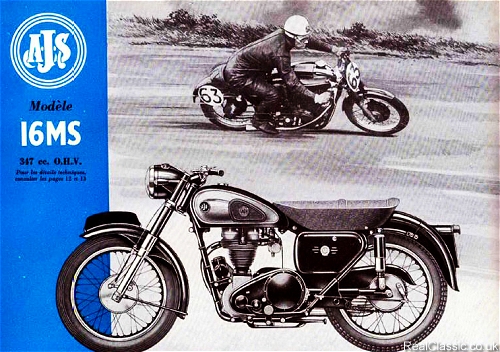 I was judging again a couple of weekends ago at one of my favourite shows. The standard of machinery on display was excellent. But how does a chap choose between rows of excellent machinery? I make it personal. Which bikes would I prefer to ride, maybe even ... pause for intake of breath ... to own? That is my fallback when it genuinely is impossible to choose for any better reason. But telling the truth in the fact sheet is always a good opportunity to sway the judgement.

In a distant corner of the hall were two glorious American motorcycles. They were both stunning. Astonishing examples of dedication, determination and depth of wallet. Both were trailer queens, but so what? They were amazing. I wanted one of them to win its class. But which?

I had observed the bikes being unloaded from their respective transports while the show was setting up at the crack of coffee, early in the morning. On the display card was a question: 'Ridden to event?' it asked. A simple question. 'Yes' was the answer on one of the bikes. The wrong answer. Guess which one won its class?

Fiction is a marvellous thing. It cheers us all up and can be marvellously stimulating. But it does indeed have its place. 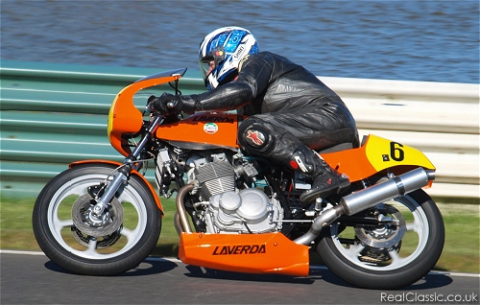 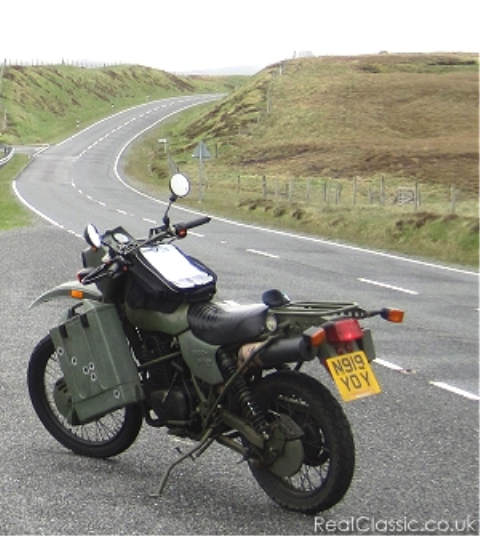 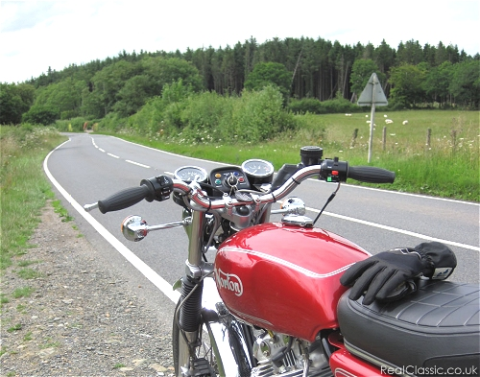 Famous Last Words 7
'It's very nice, butâ€¦' Journalists ride other folks' bikes all the time. Frank Westworth has just loaned his Number One Favourite Motorcycle to someone else...
Blog - 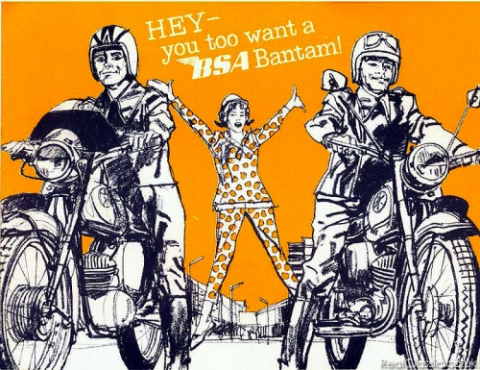 Riding Reminiscences
What did lads get up to, back when BSA Bantams were the motorcycle of choice for youthful despatch riders in the City of London? Daniel Hicks spins a story which might have a sniff of the truth in it...
Blog -
Download the Classic Bike Hub app