Dear CR
Yet another great mag (#198 July/August) and the where and when picture did indeed get me thinking, so many cross issues to note.

Well, Peter Williams had his big accident at Oulton Park on the August bank holiday, so it has to be earlier than that.

Paul Smart, number three, had his big crash in the race of the year meeting in September, so ditto. Also 1974 was Percy’s last year on the Triumph Three before his Yamaha move.

Is that the Lincoln Imp Steve Machin (22) sitting behind Peter Williams? Steve was killed in the accident at Cadwell in 1974, so to make a stab at it, I would say the year is 1974.

Read more of this Letter and other Letters, Opinion, News and Features in the September/October 2019 issue of CR –on sale now! 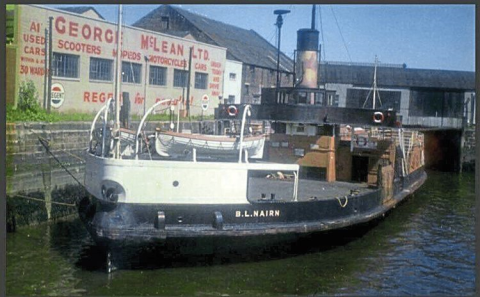 Place correction
With regards to the Louie McLean article in the August 2019 issue and the statement that her husband George “went on to run a motorcycle dealership in Perthshire”. George McLean’s business was in Dundee and
Blog - Nigel Devereux 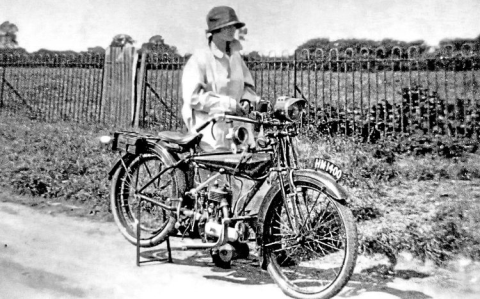 Rider identification
I have just opened my copy of the July mag and noticed that on page 28 you have named the rider on the sidecar as possibly being Bruce Main-Smith. I can say that the rider
Blog - Nigel Devereux 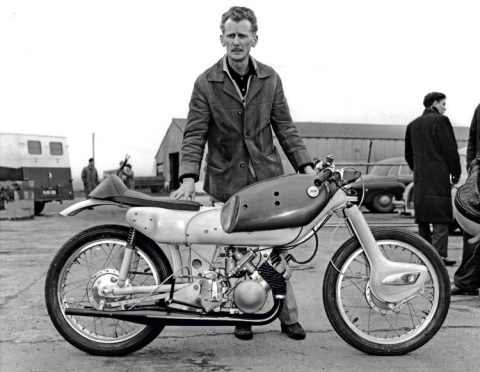 More on Meier
With reference to Herman Meier, as featured in You Were Asking in the TCM of August 2019, I met Herman several times. The pictured bike was ridden in sprints by John Kimberley, and I suggest
Blog - Nigel Devereux 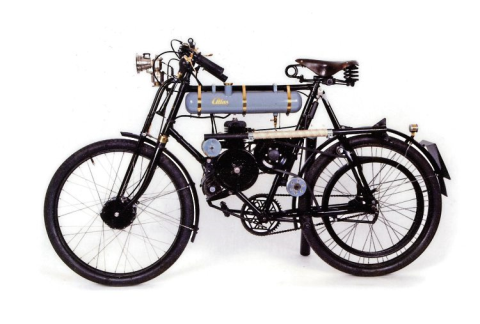 Joy of Atlas
I was struggling to read the June issue, having just got back from having some swarf excavated from my eye at the local hospital (by the most delightful young lady!) and I chanced upon the
Blog - Nigel Devereux
Download the Classic Bike Hub app