Dear CR
With regards to the ongoing debate about what defines a classic/vintage racing machine, I would like to propose that there be three different types as follows:

How to control such a variation in machine types? This is usually achieved by appointing an eligibility officer in the club that organises the races.

However, in practice this system gets breached by alien bikes quite frequently. One possible solution might be for the club to purchase a mobile dynamometer, to accurately measure horsepower at the rear wheel.

The eligibility officer then maintains a list of typical horsepower values for original or replica machines, to be tested as part of the scrutineering regime – as is noise testing currently carried out.

I believe that this method of control was formerly used in ‘one make’ series of racing.

Any machine that significantly exceeds the control horsepower is defined as alien and is to be raced in a segregated ‘silhouette’ Class.

I suggest that if such a plan were to be adopted then the owners of original or replica machines may be tempted back into the sport of classic/vintage motorcycle racing, from which they fled after the alien invasion!

Hello Pat, Now this feels very much like a letter that everyone will want to respond to. Let’s see what others think to the ideas you put forward here.
Tony

Read more Letters, Opinion, News and Features in the November/December 2019 issue of CR –on sale now! 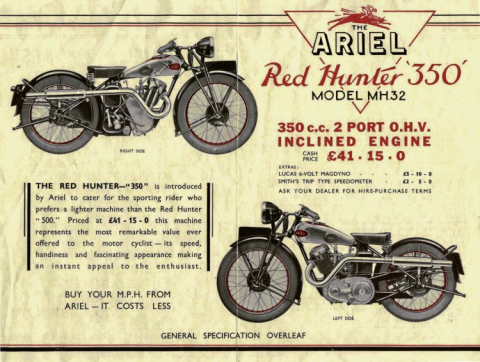 Ariel Sloper update
The article in CBG August is largely factually correct, other than the writer and, indeed, it would appear the owner, are not aware that for the 1931/32 seasons Ariel made two ranges of bikes with
Blog - Nigel Devereux 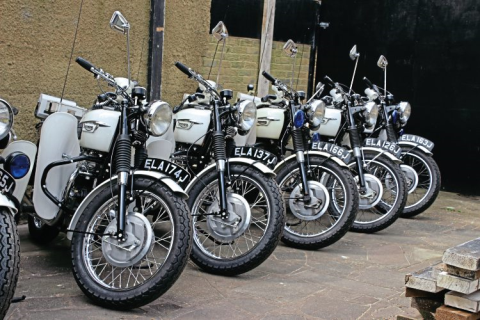 SAINTly coincidence
For the last few months I have meant to email you regarding your article about Police Triumphs (The Classic MotorCycle, April 2019), in particular ELA-registered Saints. My brother Nick and I bought two of them
Blog - Nigel Devereux 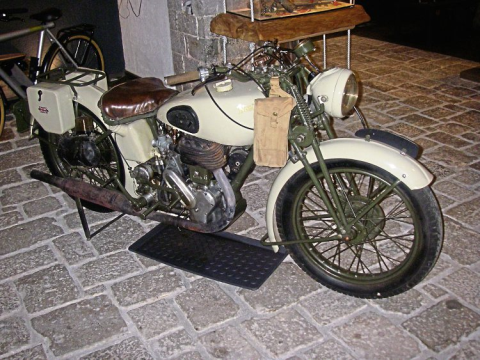 Greek surprise in an art gallery
When wandering around the wonderful Greek island of Spetses I entered an art gallery and found these two machines taking pride of place. One is a Norton and the other is a Sterling. I was
Blog - Nigel Devereux 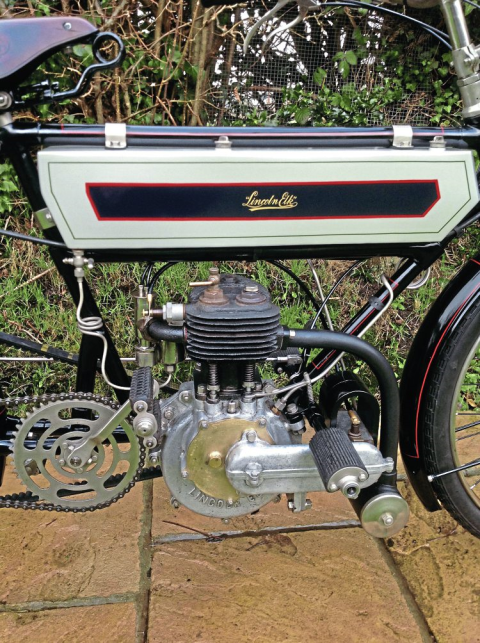 Is the ECW an Elk?
I am writing reference the article on the machine above in your September 2019 issue. I have no information concerning the machine as a whole, but my attention was immediately drawn by two unusual features
Blog - Nigel Devereux
Download the Classic Bike Hub app