Rare Ducati sells for over £170,000 at Bonhams Autumn Stafford Sale

One of the most coveted classic Ducatis, a rare 1974 ‘round case’ Ducati 750SS which had been kept for most of its cosseted life in private collections, found a new custodian this weekend, selling for £172,500 and topping the Bonhams Autumn Stafford Sale which realised a total of £3.66 million, with 96% of all lots sold. 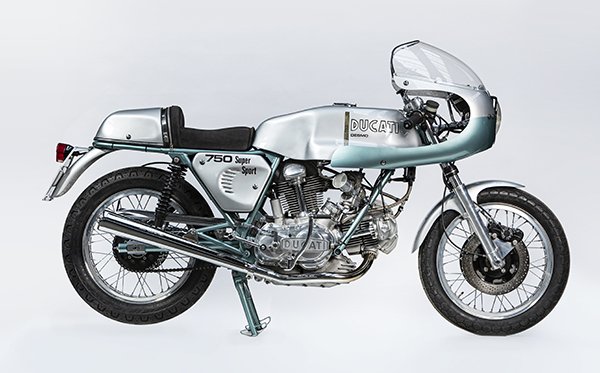 The success of the superbike at Stafford came in the 50th anniversary year of the late Paul Smart’s victory in the 1972 Imola 200 endurance race on its racing equivalent.

In the Ducati’s slipstream was a pre-war American speedway sensation, 1934 Crocker Speedway 500cc OHV which achieved £126,500. This hand-built dirt tracker, known as the ‘Red’ Rice Crocker after its original rider, was considered one of the most original known examples. 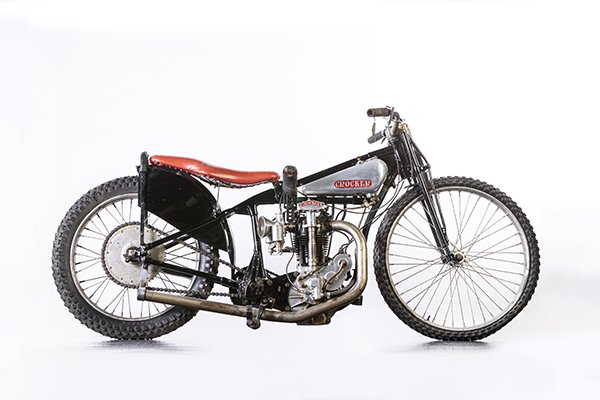 The Crocker was offered from the sensational Forshaw Collection of 31 Speedway motorcycles representing six decades of the sport’s glory years, put together as a ‘labour of love’ by the late enthusiast, engineer and former speedway rider Richard Forshaw.

Displayed at the prestigious Haynes Motor Museum for the past 25 years, the collection was 100% sold.

Other single-owner collections achieving ‘white glove’ sales at Stafford included the David Atkinson Collection. The selection of mainly British motorcycles gathered by the late enthusiast who was an ever-present figure at the Bonhams Stafford sales, was led by a 1938 Brough-Superior SS80 which sold above estimate for £67,850. 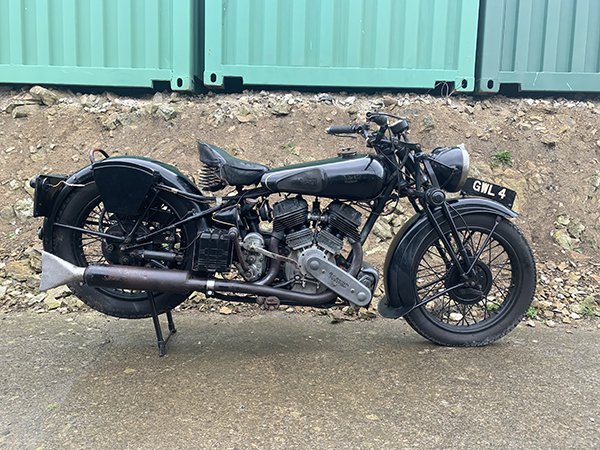 A 100% sale rate was also attained by the Warwick Blackwell Collection, a treasure trove of racing motorcycle projects and associated spares amassed over several decades and recently unearthed by Bonhams.

Other highlights of the Bonhams Autumn Stafford Sale included:

1956 Jawa 500cc Grand Prix Racing Motorcycle, which raced past its top estimate of £18,000 to achieve £88,550. This machine was one of only four built in 1956, and one of the very last 500cc DOHC grand prix machines to be produced by the erstwhile Czech manufacturer. 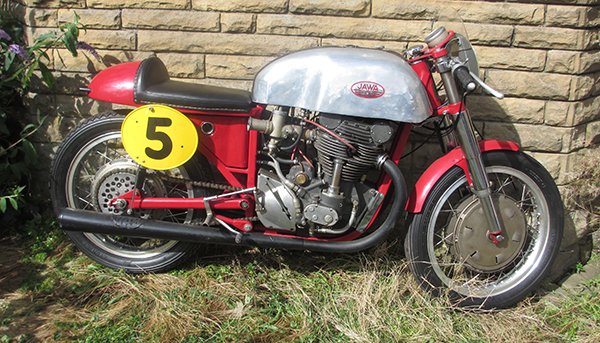 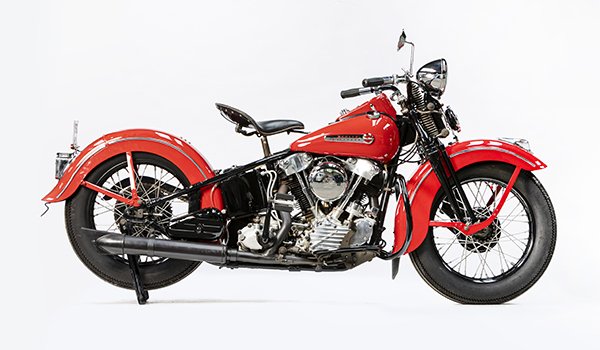 1929 Grindlay-Peerless 498cc Brooklands ‘Hundred Model’ (Lacey Replica), made £74,750. One of only two surviving replicas of the world-record breaker ridden by Bill Lacey, which itself earned a Brooklands Gold Star, ridden by H J ‘Boy’ Tubb. 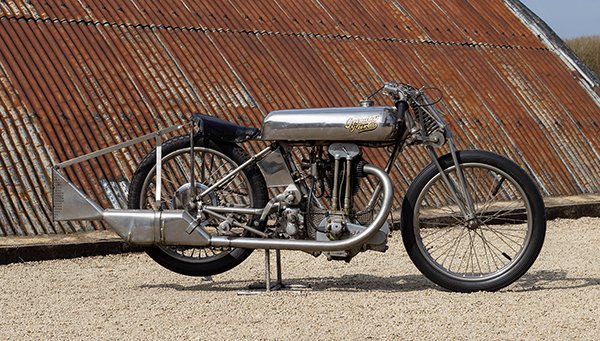 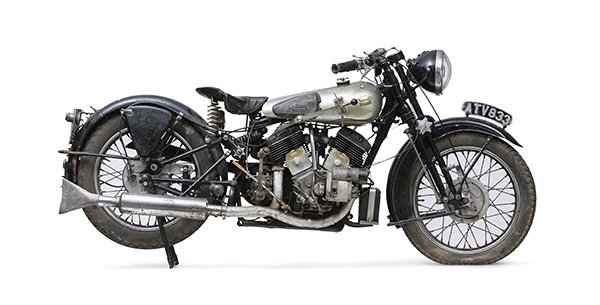 The two-day Bonhams Autumn Stafford Sale also offered a wealth of motorcycle spares and motorcycling memorabilia, always popular with the Stafford crowd. Of note was the Barry Sheene Collection of trophies and racing helmets offered direct from the late World Champion’s family, with several lots roaring past their estimates, including The MotorCycle Star rider trophy awarded to both Barry Sheene and Mike Hailwood, which made £4,805, against its top estimate of £800. 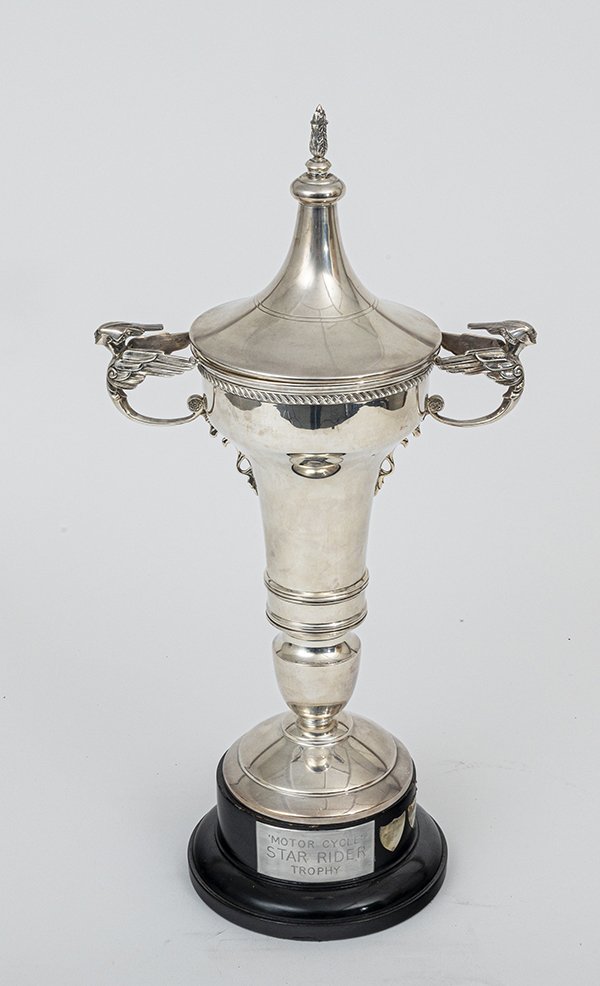 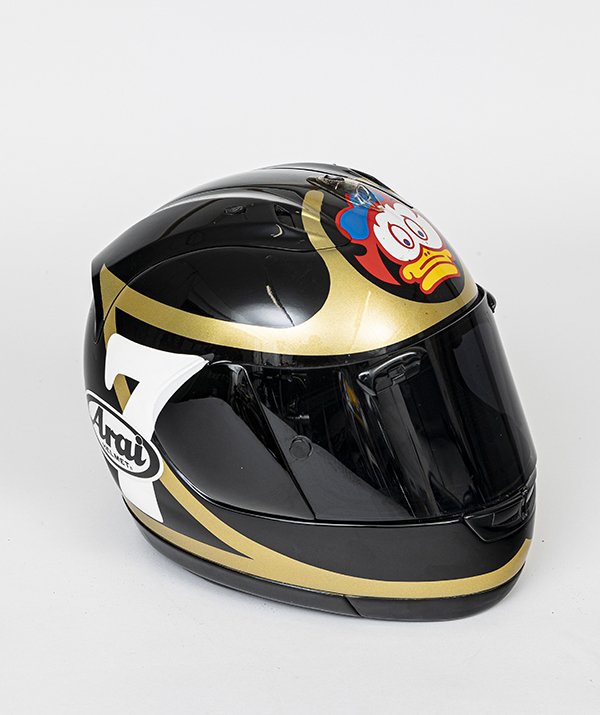 The results of this sale close another successful year for Bonhams Motorcycles, with a total of £6.9 million and average sell-through rate of 97% realised in 2022. 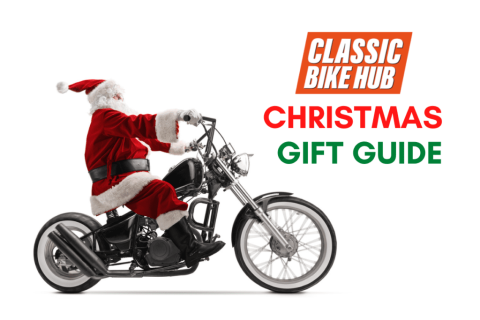 Classic Bike Hub Christmas Gift Guide 2022
Christmas is just around the corner, meaning that it’s time to start present hunting yet again. Fortunately, we’ve made your life that bit simpler with our exclusive Christmas Gift Guide! Check out some of these fantastic picks for the classic bike fan in your life…
Advertisement Feature - Alex Bestwick 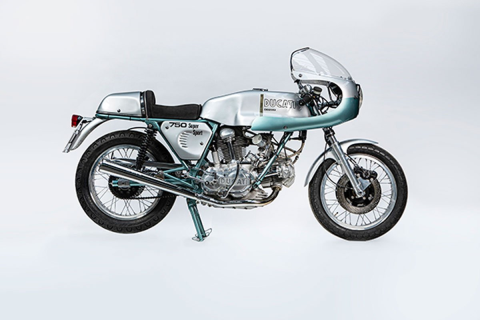 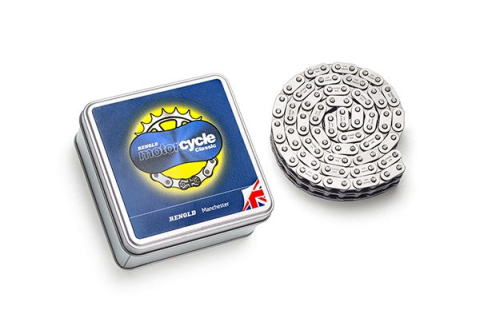 Renold Classic Motorcycle Chain now available online
The bush roller chain was the first design patented by the Hans Renold Company, all the way back in 1880.
Advertisement Feature - 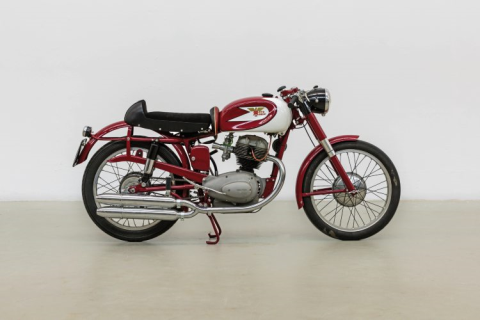