The 2019 Motorcycle Grand National race meeting returns this weekend (August 31- September 1) for another year of spectacular racing on two wheels at the famous Castle Combe track.

It’s the only event of its time at Castle Combe where you can watch 20 races everyday, with an end of summer feast of action featuring a number of championships, organised by NG Road Racing Club.

This year’s event is set to welcome some famous faces in the world of motorcycling, including the legendary Carl Fogarty, as he marks three decades since his famous victory at Castle Combe, where he set an outright lap record.

The race weekend will celebrate another one of Britain’s greatest motorcycle racers, the legendary Barry Sheene, who will be commemorated at the meeting.

Sheene took victory at Castle Combe on his Bultaco back in 1969, and there are plans to celebrate his half a century association with the circuit as well as his extraordinary career, which included winning the 1976 and 1977 500cc World Championships. 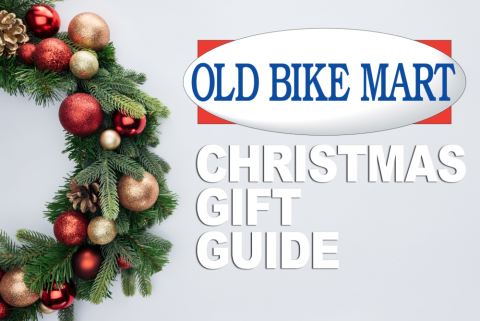 Old Bike Mart Christmas Gift Guide 2019!
Here at Old Bike Mart we are getting all geared up for Christmas, looking at products you can buy for a loved one or as a treat for yourself. Check out our exclusive Christmas Gift
Advertisement Feature - Shannon Butcher 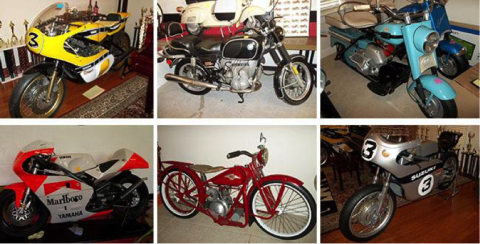 ‘Over 200 exotic motorcycles’ to go to auction next month
More than 200 “exotic” motorcycles including Ducatis, collectible Japanese sports bikes and two-stroke street machines, will go to auction in Tampa, Florida on November 9.
Advertisement Feature - Sam Hewitt 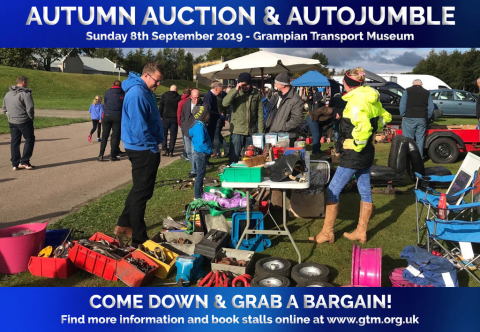 ‘Everyone welcome’ to the Hawkenbury Kickstart weekend on August 16/17
Whatever you ride, be it classic bikes from the 1960s through to the 1980s, scooters or modern tackle, you’ll be welcome at the event which takes place at the famous Hawkenbury Inn.
Advertisement Feature - Sam Hewitt
Download the Classic Bike Hub app